At the 2022 iHeartRadio Music Awards, Charlie Puth and John Legend performed a 5-minute mashup of each other’s biggest songs. Legend started the musical back and forth with “See You Again” by Wiz Khalifa and Puth. Right after, Puth jumped into Legend’s “Ordinary People.” The exchange continued with songs “We Don’t Talk Anymore,” “Tonight (Best You Ever Had),” “Attention,” and “All Of Me.” The duo also had a charming banter as they commentated on each other’s song choices.

Legend then paused for a moment to throw a curveball—he announced that he and Puth have a new collaborative single coming out soon. “I bet some of y’all are wondering, ‘Why are these two up on the stage together? Doesn’t even make sense.’ But, we actually write songs together,” Legend said.

Puth and Legend then teased a snippet of their forthcoming single titled “Dope.”

After jamming out to “Dope,” the performance came to an end with a duet of Puth’s recent single, “Light Switch.” 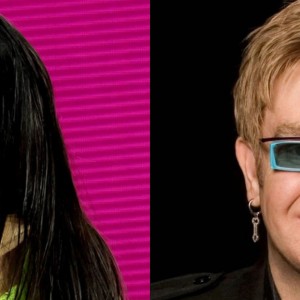 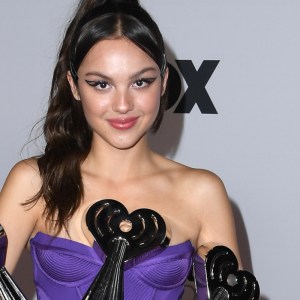