Charlie Puth has come a long way since his first appearance on The Ellen DeGeneres Show in 2011. He’s transformed his talent for songwriting into a successful solo career with several hit singles, two full-length albums, and another record on the way.

Now, Puth is taking a moment to reflect on his career and the many people who have helped him get to where he is today. One of those people is daytime talkshow host Ellen DeGeneres, who is in the final season of her show. DeGeneres had supported Puth early on and even signed him to her now-defunct label eleveneleven.

Eleven years after their first meeting, Puth performed the hit lead single from his forthcoming album, “Light Switch.” The song emerged after the singer/songwriter teased the “Light Switch” audio on TikTok. Watch Puth peform “Light Switch” on Ellen below.

In addition to his performance, Puth had a candid conversation with DeGeneres about his songwriting journey. As a seasoned writer, Puth advised songwriters that the most important thing about the craft is to “tell the truth.” Yet, Puth admits he “wasn’t really doing that in 2019.”

“And the person who kind of awoken my senses was none other than Elton John,” Puth told DeGeneres about his songwriting realization. “I met him at Craig’s, the restaurant, and he came up to me and said, you know, ‘Hi, how are you?’ I’m like, ‘You’re Elton John.’ ‘Yes, I am. You know, your music sucked in 2019, it wasn’t good.’”

“It was kind of a wake-up call, a little bit,” he concluded.

Watch the duo’s full conversation below. 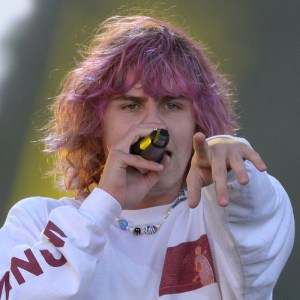 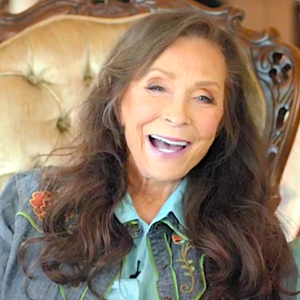