Ready for a deep dive into the rabbit hole of greatness that is Marvin Gaye’s “What’s Going On?” Producer Eric Valentine goes right to the source- the original multi-track session- and peels away, layer by layer, the instruments that make up each of the song’s sixteen individual tracks, providing recording producer and engineer observations as well as heartfelt commentary on the song’s relevancy to this day.

Gaye originally recorded the song at Motown’s Hitsville Studios in Detroit in 1970. Distraught over the Vietnam War, rioting in the streets and personal issues, the singer was looking for a way to reinvent himself and felt the need to speak up. His friends Renaldo “Obie” Benson (of the Four Tops) and Rev. Al Cleveland also felt the pain the country was going through as well and wrote the song’s initial lyrics. They brought them to Gaye, who added his own lyrics, melody and street sounds, which gave it an authentic, gritty and most certainly, real and relatable vibe.

The song went through several mixes, which are available on the 2001 UMG Deluxe Edition, and a long and back forth between Gaye and label head Berry Gordy who was hesitant to have his star pop idol tackle the politically-charged protest theme. “What’s Going On” ultimately became the centerpiece for the entire What’s Going On album, a masterpiece of recorded music that flows effortlessly from song to song.

Valentine, who operates Barefoot Studios and has produced Queens of the Stone Age, Smash Mouth, All-American Rejects (and is married to Grace Potter), gives an hour-long in-depth analysis of the song as part of his “Making Records with Eric Valentine” YouTube series. “What’s Going On,” he says, “sums up in a beautiful way what I think is important about what’s going on right now.”

Valentine provides historical and session context, noting that bassist James Jamerson was performing at a local jazz club and the producers went to get him at Gaye’s insistence. Unfortunately, Jamerson was so drunk from playing at the gig, they had to lay him down on the floor to record his bass part for “What’s Goin’ On.” Despite his inebriated condition (or perhaps because of it), Jamerson’s fluid lines provide a master class in style, creativity and movement. Valentine isolates the track and the performance stands as a song on its own.

Valentine even recreates his own mix from the individual tracks, noting the brilliance and simplicity of the entire session. “It’s an incredible moment in the development of music.” 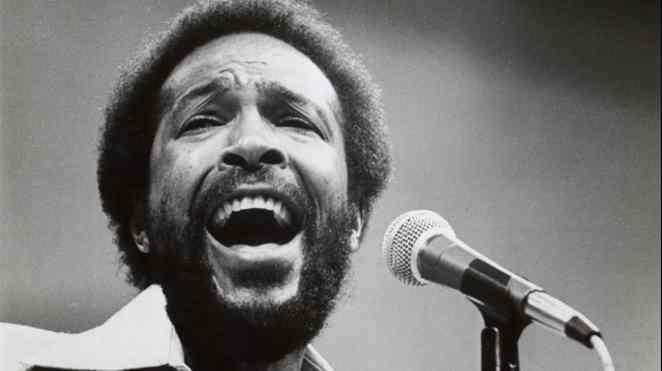 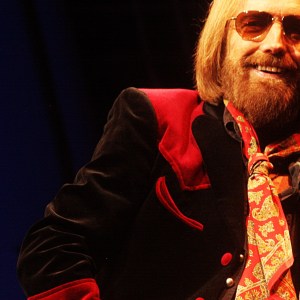 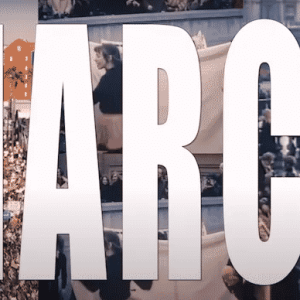