Cynthia Erivo‘s new single “Day Off,” is out now— and the second single dropped from her forthcoming album Ch.1 Vs. 1, which will be out on September 17 via Verve Records. The Grammy and TONY award-winning artist is excited to be releasing her debut album that contains tinges of R&B and the theater.

Ch. 1 Vs. 1— the long-awaited debut album— is more than just a compilation of songs. The poetic lyrics from the renowned singer are a sonic declaration of authenticity and a peer into Erivo’s identity. “It would be a wasted opportunity to not express all that I am,” Erivo declares. “This is probably one of the first times I’ll get to just be myself, and be myself fully.”

“Day Off” was one of the first songs Erivo wrote for her new record. It’s about “what it would be like if I asked someone to stop working and to take a minute with me to do something— anything,” Erivo says. “I know what that means. I know that feeling when you’re with someone, you’re both going and going, and then you just stop and take the whole day to spend together.”

You can listen to “Day Off” here now. 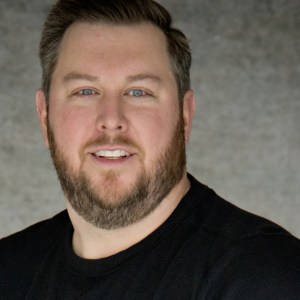 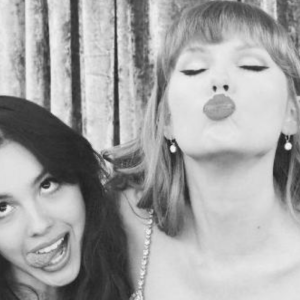