Amidst the Rodrigo-Swift love affair, the 18-year-old breakthrough pop star admitted in April 2021 that the bridge of her single, “Deja Vu” was inspired by “Cruel Summer” from Taylor Swift’s 2019 album, Lover.

To make more formal her fandom, Olivia Rodrigo retroactively added Swift, and her co-writers Jack Antonoff and St. Vincent’s Annie Clark to the songwriting credits for the viral hit. Though, it is unclear what prompted the official addition.

In an interview with Rolling Stone earlier this year, Rodrigo mentioned the similarities on “Deja Vu”—her second single from her debut album, Sour. Following the debut track and mega-hit, “Drivers License,” she shared that the “yelling” in the bridge of “Deja Vu” mimicked the stylistic vocal delivery on “Cruel Summer.”

Swift and Antonoff already had writing credits on the Sour song “1 Step Forward, 3 Steps Back,” which samples melodies from the Reputation track “New Year’s Day.” The mirrored music is more tangible here—in the overlapping interpolation between the two—than the cited influence on “Deja Vu.” Hence, the previously established credit to avoid any potential copyright infringement cases. 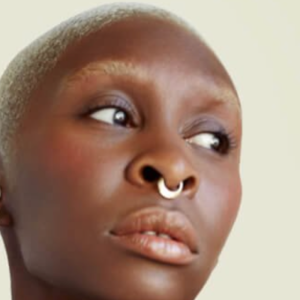 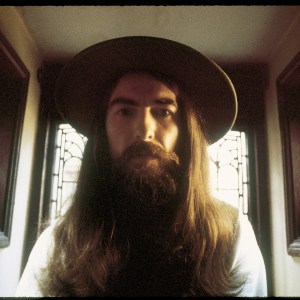