Though “ridiculed for its simplicity” at first, country singer-songwriter Bailey Callahan’s most recent release “New” is anything but pedestrian. The song tells of Callahan’s experience with the rollercoaster of emotions that can encompass love and loss. In the case of “New,” it was the loss that came first and the love that sprung up unexpectedly afterwards.

The chorus of the song centers around this feeling of rejuvenation as she sings ‘cause when I’m with you, baby, I feel new. Though the idea of “feeling new” might seem nondescript on the surface, it’s the clarity and authenticity of Callahan’s sentiment that speaks to its depth.

The instrumentation on the track also seems to lend itself organically to her words, a choice that she explains was very intentional. “The recording process for this song was very different than anything I’ve recorded before. We decided to record it without a click track,” Callahan tells American Songwriter. “This allowed the band and myself to slow down in places we thought was necessary. We really wanted the fans to feel the emotions as I sang them in the song.”

Without a click track, which is essentially a synchronization tool, there is a quality of rawness which works symbiotically with Callahan’s vocals and the “simple yet whimsical” production style.

It’s no surprise with influences like Jason Isbell, Eric Church and Bonnie Raitt that Callahan would have an affinity for the power of evocative songwriting. She shares that the vulnerability of the song came naturally because it was from a place of emotional turmoil, which she admits is the root of all her good writing.

“I write the best songs when I’m really sad,” she says lightheartedly. “I tell my boyfriend all the time to randomly pretend to breakup with me so I can channel that emotion. A lot of the songs from this upcoming record came from a really terrible place I was in.”

Even so, “New” is much less of a heart wrenching ballad and more of a signal towards hope. She sings of love but also of the promise of new beginnings and the feeling of something positive on the horizon after immense darkness.

Callahan sums up the track with a simple yet powerful sentiment.“I’ve never been a big ‘love song’ songwriter,” she shares. “I met a man a few years ago that really impacted my life in a time I was at my lowest. I wrote ‘New’ because of the way he makes me feel.” 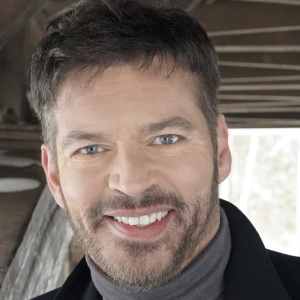 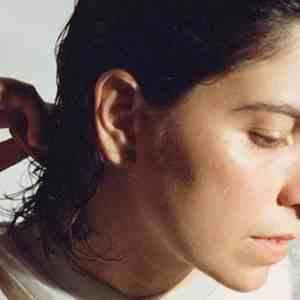