Bakersfield, California has always been known as a mysterious musical paradise with stars like Buck Owens and Merle Haggard at the forefront of the Bakersfield sound. Owens and Haggard among others help create a certain sound that had not been heard anywhere else during that time period. Instead of the traditional orchestra-laden sound of country music, it’s mixed in electrical instrumentation, forever changing the course of musical history. Growing up in New York, Pete Mancini gained some traction as frontman and songwriter of rock band, Butchers Blind. Mancini then did some exploring of his own, dabbling in his Americana roots, eventually debuting his debut solo album ‘Foothill Freeway.’ He is now tying Bakersfield and his Americana roots together in latest single “Back in Bakersfield.”

The song itself speaks of an issue that plagues our country today: homelessness, specifically homeless veterans. Mancini was challenged by his friend Buddy Woodward to write lyrics to an old public domain fiddle tune. “As a story emerged, I called on my friend Travis McKeveny to develop the character and details. We ended up with the story of a disillusioned homeless veteran who returns home to Bakersfield after serving in the Iraq war. Bakersfield was the perfect setting; it’s economy is based on agriculture and there are several military bases in Kern County. It’s also rich with country music history.” “Back in Bakersfield” was recorded with Mick Hargreaves at the Lantern Sound Recording Rig in Manorville, New York.

Ultimately, Mancini wants to address the issues that our country faces in dealing with veteran homelessness. “We need to take better care of veterans returning home from war; they make a lot of sacrifices to keep us safe, and their lives are forever changed because of it. Some of the most important gigs are at the local VA, which is an experience that has really stuck with me.”

Mancini will look to tell this story as he goes on tour, making stops at the locations below.

Watch the video for “Back in Bakersfield here: 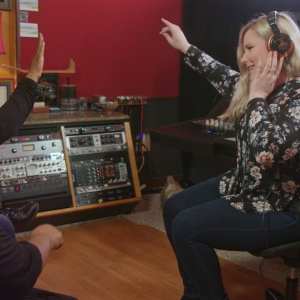 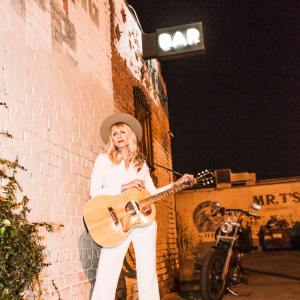