With a blend of Walk The Moon’s alt-rock bliss and The 1975’s synth-heavy groove comes Sub-Radio’s indie-pop anthem “Out of My Mind.”

The track engulfs its listeners in an array of conflicting emotions. On the surface, the song serves as a fast-paced, nostalgia-inducing, play-it-in-the-car-with-the-windows-down type of summer beat. Yet underneath, lyrically, the song details the pain of losing someone and being conscious of that lost as it happens in real time.

As Adam Bradley, the lead singer of Sub-Radio explains, the track centers around the idea of how a person being absent from your thoughts, even for a brief moment, can become a beacon of hope and a signal towards feeling whole again soon in the face of heartache.

“When I heard the instrumental for this track it immediately took me somewhere kind of dark and reflective, like you’re walking home at night with your headphones in. I loved the line some doors turn to windows turn to walls, that feeling of slowly losing someone or something, and built the lyrics around that.”

Despite the heavy subject matter, which can feel especially poignant these days, the band plays with juxtaposition effortlessly by creating a dissonance between the carefree nature of their production style and a vulnerable subtext.

“We’ve been experimenting with guitar driven stuff at the moment this one came from that experimentation. Some ‘90s/‘00s bands like Oasis came to mind for us, and that led the song towards that throwback vibe,” says Prodanovich.

“The intro of the song was the first thing we had and it was all built around those driving guitar parts at the beginning. Blending that guitar-driven intro with that massive synth lead gave us a really cool intro to build from.”

In this way, their curiosity with music and imaginative creations thus far only signal towards a path of even greater success for Sub-Radio as they forge their own path on the indie-pop scene.

As far as what the band wants its listeners to take away from the tune, Bradley’s answer is simple: hope.

“I think sitting with grief or sadness is something we’ve all been doing for a year now, so maybe this song is just another log on the fire. But I think there’s also an element of ‘Out Of My Mind’ that’s hopeful, that can maybe light a way out. One day the clouds will part and that weight will lift.” 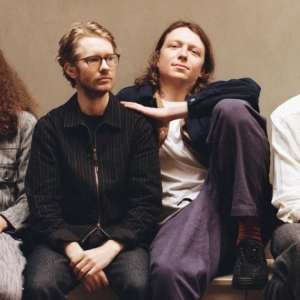 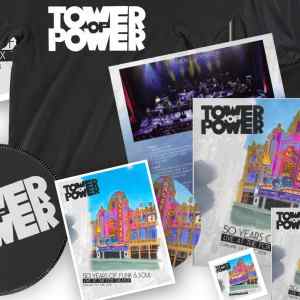