Daniel Johnston, a folk songwriter and visual artist who grew a cult following with his lo-fi recordings and singular voice, has died at 58, the Austin Chronicle reports. Johnston’s manager Jeff Tartakov confirmed to the Chronicle that the musician died of a heart attack on Tuesday evening.

Johnston was born in West Virginia in 1961 and landed in Austin, Texas in the early 1980s. He soon became a fixture of Austin’s music and visual arts scenes, beginning with the release of his debut album Songs Of Pain in 1981. That album kicked off a prolific run of releases from Johnston, who is regarded as a pioneer of lo-fi folk and counts Kurt Cobain, the Flaming Lips and Tom Waits among his acolytes.

Johnston’s famous “Hi, how are you?” mural on Austin’s “Drag” (a portion of Guadalupe St. adjacent to UT/Austin), named for his landmark 1983 album of the same title, is beloved among fans and passersby alike. Johnston found a broader following a decade into his career when Kurt Cobain wore a “Hi, how are you?” t-shirt to the 1992 MTV VMAs.

As the Chronicle reports, Johnston suffered from extensive health problems for several years before his passing. In 2018, he told the Chronicle, “I’ve been working on a new album with [Austin’s] Brian Beattie for years, and I hope it comes out real soon.” Details for that possible release are not available yet.

Watch Johnston perform his beloved 1985 Retired Boxer track “True Love Will Find You In The End” at KCRW in 2017 below. 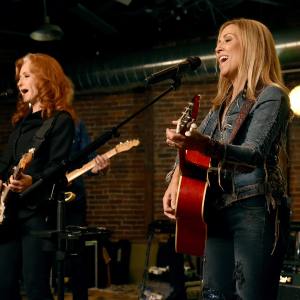 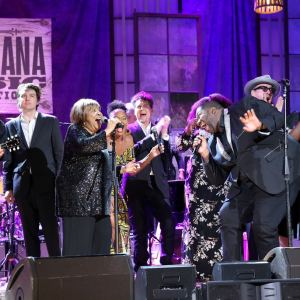