The details are sparse, but Led Zeppelin bassist John Paul Jones, Queens of the Stone Age frontman Josh Homme, and Dave Grohl of both Nirvana and Foo Fighters fame have teamed to form a yet unnamed supergroup.

The rumor surrounding this supergroup formation began in 2005 when Grohl stated in a Mojo interview, “The next project that I’m trying to initiate involves me on drums, Josh Homme on guitar, and John Paul Jones playing bass. That’s the next album. That wouldn’t suck.”

Mentioned as nothing more than a hope, music insiders and fans largely forgot Grohl’s comments until recently. The rumor resurfaced this April when John Paul Jones mentioned to French journalist Cyril Deluermoz, “I’m working on some other music, which is more rock based, with a couple of other people. We hope to be everywhere this summer.”

On Friday, Homme’s wife, Brody Dalle of Spinnerette, finally confirmed the rumors during an interview on the website Antiquiet. Though hesitant to confirm anything beyond the basic information that the trio is currently recording an album in Los Angeles, Dalle did add, “I’m not at liberty to talk about it . . . but I think [the project] is pretty fucking amazing. Just beats and sounds like you’ve never heard before.”

While it could be awhile before the group releases any tracks, it appears safe to bet that Led Zeppelin will not be reuniting in the near future now that John Paul Jones has found some new partners. 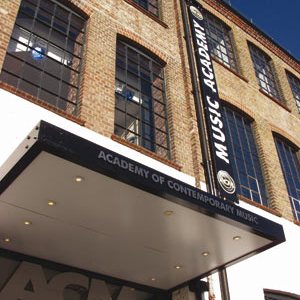 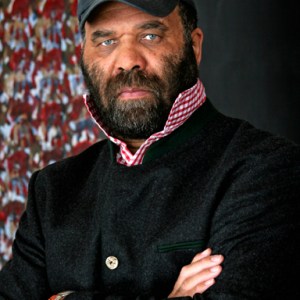