Earlier this month, American Songwriter reported that David Bowie’s catalog was set to be sold to Warner Chappell in one of the biggest publishing deals to date.

On Thursday (January 6), the artist’s estate announced a series of re-releases from the legendary songwriter’s catalog that have since been both remixed and reimagined in 360 Reality Audio, which is, according to a press release, “a new immersive music experience driven by Sony’s spatial sound technology.”

The five new re-releases, which were worked on by longtime Bowie producer Tony Visconti, are the records: Heathen, Reality, A Reality Tour (Live), The Next Day, and ★ (pronounced “Blackstar”).

The material is the latest of his to be mixed in 360 Reality Audio, following his 1969 album, Space Oddity.

On Saturday (Jan. 8), fans will celebrate what would have been Bowie’s 75th birthday and on Friday, a new record is expected from Bowie (check back with American Songwriter for more on that tomorrow).

To celebrate his birthday, there will be two physical pop up locations set up in New York City and London (they run through January), both of which will be equipped with 360 Reality Audio listening experiences.

The five re-released albums will be available for streaming in 360 Reality Audio beginning January 21 on Amazon Music Unlimited, Deezer, and TIDAL.

On top of all this, the Bowie Estate and Sony are making available four live performance recordings that have also been remixed and reimagined in 360 Reality Audio. Those four songs are from Bowie’s A Reality Tour, which features live audio and video from the artist’s final concert tour.

Those songs will be livestreamed today (January 6) at 4 PM PT / 7 PM ET on the Online Platform “Sony Square” (via David Bowie’s YouTube channel). Listeners can use any set of headphones to hear the music in 360 Reality Audio, the press release notes. And immediately following the livestream, viewers will be able to stream this performance with the Artist Connection app on a smartphone.

“The fan response to Bowie 75 has been nothing short of amazing,” said Lawrence Peryer, Producer of Bowie 75. “David was always on the cutting edge of the latest developments in technology, so it was a natural fit to collaborate with Sony’s 360 Reality Audio team to bring fans a whole new way to experience his music. The reimagining of David’s music, which can be experienced at the pop-ups or via streaming, has given his lifelong fans and new listeners alike a reason to celebrate.”

Fans can tune into the livestream HERE. Or download, watch and listen on Artist Connection HERE.

And according to the press statement, the pop up Bowie locations will include: 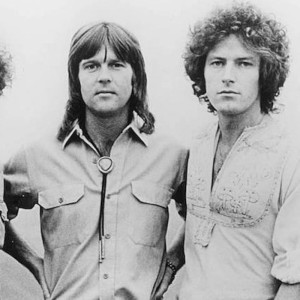 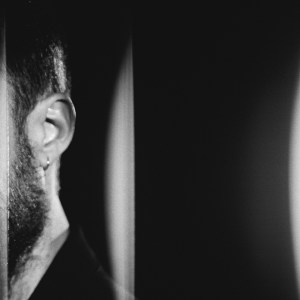