After making an ultimatum to the streaming giant Spotify, Neil Young put his money where his mouth is and went through with his demand.

As such, Spotify will no longer carry Young’s music.

Streaming experts say that Young is expected to lose 60% of his streaming budget as a result.

Two days after Young published (and then took down) a letter demanding that Spotify choose either him or popular podcaster Joe Rogan, who Young claims is spouting misinformation about COVID-19, its effects, and the vaccine, Spotify is acquiescing to Young’s demands.

The streaming service is now in the process of removing Young’s music.

A Spotify spokesperson told The Hollywood Reporter: “We want all the world’s music and audio content to be available to Spotify users. With that comes great responsibility in balancing both safety for listeners and freedom for creators. We have detailed content policies in place and we’ve removed over 20,000 podcast episodes related to COVID since the start of the pandemic. We regret Neil’s decision to remove his music from Spotify, but hope to welcome him back soon.”

In his letter, Young wrote, “I am doing this because Spotify is spreading fake information about vaccines—potentially causing death to those who believe the disinformation being spread by them. … They can have Rogan or Young. Not both.”

In a new letter, Young wrote that the loss of streams would be “a huge loss for [his] record company to absorb” but that he “could not continue to support Spotify’s life-threatening misinformation to the music-loving public.”

Young added in Wednesday’s letter: “I truly want to thank the many, many people who have reached out to me thanking me for taking this position—people who are health professionals on the front lines, people who have lost loved ones to COVID or who are worried for their own children and families. I have never felt so much love coming from so many. I sincerely hope that other artists and record companies will move off the Spotify platform and stop supporting Spotify’s deadly misinformation about COVID.”

In December a group of 270 doctors and healthcare professionals wrote a letter to Spotify asking the platform to “mitigate the spread of misinformation on its platform.”

Spotify has been the sole distributor of Rogan’s podcast since 2020.

Young had already removed much of his music from Spotify a few years ago, but later went back on that decision, telling Rolling Stone in 2019, “that’s where people get music. I want people to hear my music no matter what they have to get through to do it. I’m just trying to make it so they hear a lot more and enjoy it a lot more, but sell it for the same price because music is music.” 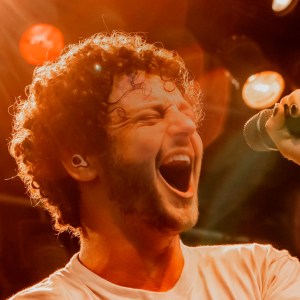 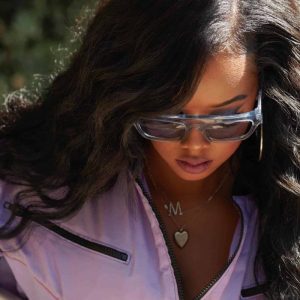