On Friday, November 5, one of the undeniable cultural icons of the late-20th century came out of a years-long period of inactivity: Diana Ross released her twenty-fifth studio album, Thank You.

“My new album Thank You is released now, it’s all I’ve dreamed of,” Ross wrote on social media. “From my heart to your heart. You breathe life into these amazing songs. Thank you from the bottom of my heart.”

Featuring sentimental lyrics (at times bordering on Hallmark-esque) and a cool blend of Ross’s signature disco sound and modern pop arrangements, the 13 tracks lining Thank You constitute a heartfelt message of appreciation from the now-77-year-old ex-Supremes star.

“Thank you to everyone for the appreciation that you have given me all my life,” Ross wrote earlier this week. “For the love that you’ve given this little girl from Detroit who began with nothing, to be able to sing to the world, I send so much love and gratitude.”

Produced by Jack Antonoff (of fun. and Bleachers fame), Thank You is certainly a meaningful moment of reflection for Ross… but it also embraces the same danciness that allowed her hits like “I’m Coming Out” to grow into timeless classics. From the slap-bass-clad title track to the pulsing horns and hooks on “Tomorrow” to the subtle, ethereal beat of “Let’s Do It,” there’s a groove and rhythm to this record that makes it stand out as another bold step forward from a seminal creator in American music history.

Along with the record release, a new music video was also dropped on Friday (Nov. 5) for the song “All Is Well.” Starring Ross, it’s her first on-camera appearance for a music video in over a decade—earlier in the week, she thanked her sons for giving her the confidence to step back into the spotlight. Read more about that HERE.

Diana Ross’s twenty-fifth studio album, Thank You, is out now and available everywhere—watch the music video for “All Is Well” below: 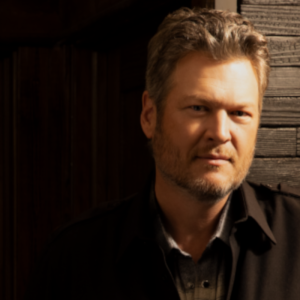 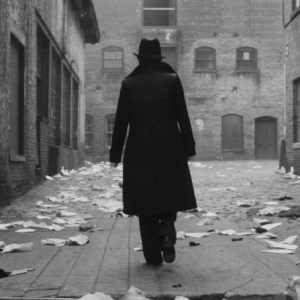