Dionne Warwick is everywhere lately. And we love it.

The legendary singer joined Twitter in her 70s and has since turned the platform into her own personal playground (and we’re all the better for it).

Later, she became the subject of a popular Saturday Night Live skit starring comedian Ego Nwodim and made an appearance on that skit. Fittingly, the internet raved.

She’s spoken out against Britney Spears conservatorship and even released a song with Grammy Award-winner Chance the Rapper.

Now the “Walk On By” singer is set for a new holiday livestream on December 23.

Warwick, who turned 81 years old on Sunday (Dec. 12) (to much online fanfare, including a tweet from Cyndi Lauper), announced the upcoming livestream, which will be available HERE. And the proceeds of the $5 ticket will go to Operation Smile and The Kind Music Academy.

According to a press release about the event, the livestream will feature “recent footage from her star-studded 81st birthday celebration and behind the scenes clips of her Dionne Warwick & the Voices Of Christmas album, which featured a diverse group of music stars.”

Warwick collaborated with a number of big artists on her Christmas album, released in 2019, including Andra Day, Aloe Blacc, Eric Paslay and Ricky Skaggs.

The release added, “Ms. Warwick’s private birthday ‘Celebration Of Smiles Event’ was held on her 81st birthday (December 12, 2021) at Brooke Burke’s Malibu estate and raised funds that will help children around the world through the life changing organizations, Operation Smile & The Kind Music Academy.

Check out Warwick’s music and the SNL skit below. 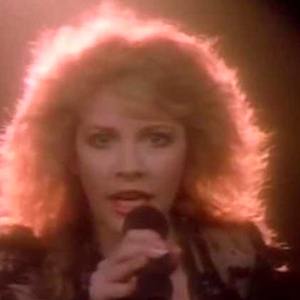