One of the most popular recent running sketches on Saturday Night Live is Ego Nwodim’s impression of famed singer Dionne Warwick on the fictional daytime program The Dionne Warwick Talk Show.

The sketch originated when Warick first got on Twitter and began dropping hilarious comments about Chance the Rapper’s name (Why add “The Rapper”?), for example. Nwodim took that germ of an idea and ran with it.

And on Saturday (November 6), the actual Dionne Warwick made her first appearance on the sketch. Check out the entire 8-minute sketch below

But before it was Warwick, first it was Chloe Fineman as Miley Cyrus, who won the “Hussy Award” from Nwodim’s character. Then actor Kieran Culkin impersonated singer Jason Mraz, hat and all.

Next up? The night’s musical guest, Ed Sheeran (the actual Ed Sheeran), joined the set, dropping the news that he and Sir Elton John will be doing a Christmas song together. Finally, Pete Davidson, fresh off his real-life dinner date with Kim Kardashian, drops by for about three seconds as Post Malone, before being shewed away.

But then the most special guest of all arrived: Ms. Warwick herself. First with a big hug for Nwodim and then with a classic quip: “I’m so excited for you that I’m here!” 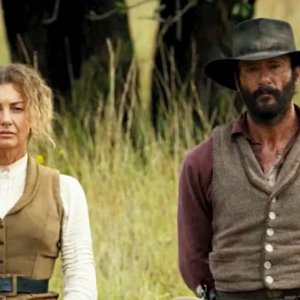 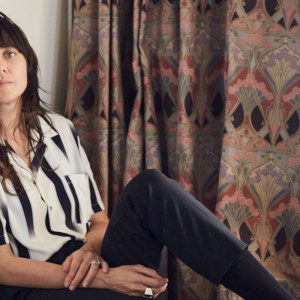