Drake has confirmed he was indeed detained by Swedish police, despite his team denying the arrest.

The rapper confirmed the news amid a lengthy vacation photo dump on Instagram. On the third slide of the post, Drake shared a one-page handout that reads “Information for Those Suspected of a Crime and Subsequently Detained” along the top before detailing the detainee’s rights. The letter was issued by the Public Prosecutor’s Office for Sweden’s National Police Board. See the full Instagram post below.

Mere hours after the rapper’s baby blue “Air Drake” private jet landed in Stockholm, rumors of his arrest began circulating online—so much so that the hashtag “Free Drake” began trending on Twitter.

Drake’s team was quick to deny any rumor, reaching out to The Hollywood Reporter to dispel the speculation—an effort that seems a bit moot now.

The original rumor flying around social media suggested Drake had been arrested while at a nightclub in Stockholm. His team told THR that the Grammy winner was instead safe and sound in his hotel. The post doesn’t elucidate why or where the rapper was arrested.

In other Drake news, he recently announced that his star-studded concert series, October World Weekend, would take over his hometown of Toronto from July 28 until August 1. The line-up boasts the likes of Lil Wayne, Nicki Minaj, Lil Baby, and Chris Brown. Tickets for the shows are on sale, HERE. 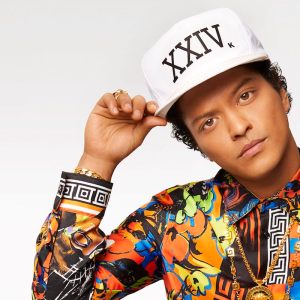 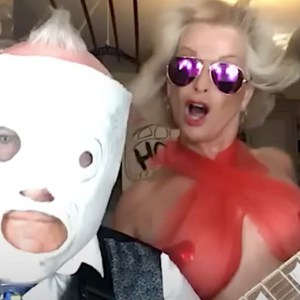