Despite a flurry of posts trending on social media, representatives for Drake have denied that the artist was arrested in Stockholm, Sweden on July 14.

“Free Drake” began trending on social media late on July 14 as speculations began to spread that the rapper was arrested by local police at a Stockholm nightclub on cannabis-related charges. How, or why, the speculations about his arrest started on social media are unclear.

In a statement, the artist’s representatives confirmed that the rumored arrest was false and said “Drake is at his hotel and has not been arrested” and that there was no arrest.

Though it’s unknown why Drake is in Sweden, several Instagram posts show that he arrived in the country on July 13 and visited the Östermalm district of Stockholm and Ciccio’s restaurant. 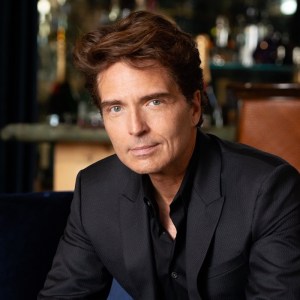 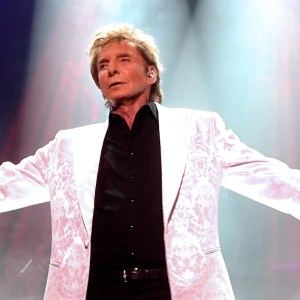