“This year’s Festival will be historic for many reasons. Not only will it be the first time all of these artists are together on the same stage,” says Tom Poleman, Chief Programming Officer for iHeartMedia, in a prepared press statement, “but also because it’ll be in front of a live audience. We’ve all been waiting for this moment—live music is back, and we’ll be celebrating like never before.”

Fans will be able to stream the festival through The CW App and CWTV.com and tune into radio broadcasts across the iHeartRadio network featuring 150 nationwide radio stations. The CW will later air a two-night TV special (October 2 and 3).

Tickets go on-sale to the general public next Friday (June 25) at 2pm EST via AXS. 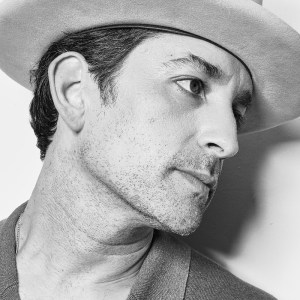 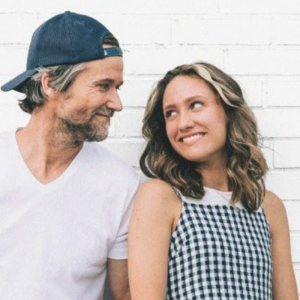