Pearl Jam frontman Eddie Vedder paid tribute to the Nashville, Tennesse-born band Kings of Leon in support of the family group, which announced the recent severe illness of the band members’ mother, Betty-Ann.

Due to her illness, Kings of Leon, a former American Songwriter digital cover band, had to cancel a number of shows, including a headlining gig at the California-based Ohana Festival. When the band announced they could not attend the festival, Vedder gathered a last-minute backing band, stepped in, and took over the slot.

Earlier, Kings of Leon brothers Caleb, Nathan, and Jared Followill, with cousin Matthew Followill, said in a recent press statement: “Our mother, who many of our fans know and love, has been dealing with a medical crisis for the last several weeks. While it has been hard to take the stage each night, it has been the love and energy from you, our fans, that has gotten us through.” They added that they will all “remain by her side until the time comes to say goodbye.”

As for Vedder, he recently released a new single, “Long Way,” which will appear on his forthcoming solo album Earthling., his first full-length in about a decade. 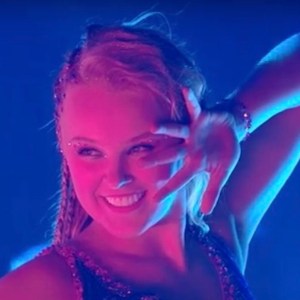 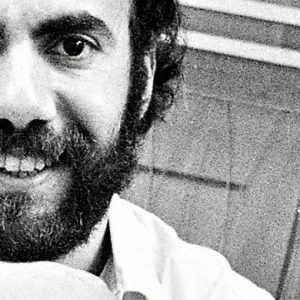