Athens, Georgia psych-pop group and Elephant 6 alums Elf Power are no strangers to delivering adorably peculiar art — Listen to 1999’s “Simon (The Bird With the Candy Bar Head)” for an example of just how wonderfully odd the band’s songwriting can be. By those standards, “Transparent Lines” isn’t all that strange. It’s a pretty, simple, mid-tempo gem that retains all of the accessibility of Elf Power’s best songs, but downplayed in a relatively subtle arrangement that earns its catchiness through pretty, hypnotic melodies rather than big statements or the kind of instrumental gimmickry that once was a staple of some of their E6-affiliated peers.

Yet the video for “Transparent Lines” is an entirely different story. A very basic clip that focuses in on dancer Naomi Merchant, it’s basically a clog-dance recital. And it’s actually mesmerizing in its own way. That there’s so much movement in the video keeps it from falling prey to the trappings of something with such a simple idea, namely that it avoids becoming boring. There are more ambitious videos, and there are more earnest videos, but “Transparent Lines” succeeds as a result of its own charming kookiness. Put simply, it’s adorably peculiar. 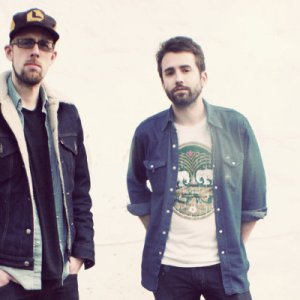 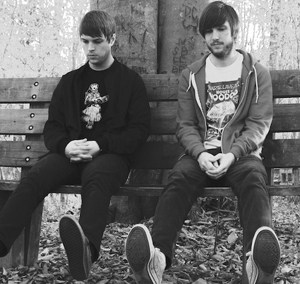