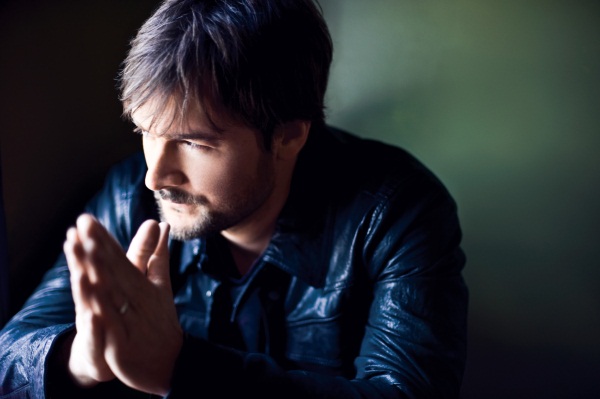 This article appears in our upcoming May/June Country issue.

Less than two years ago, Eric Church was playing bars and mid-sized clubs. Now, with his third album climbing its way toward platinum status, he’s made the jump to arenas. We caught up with the Chief during his 50-date headlining tour to see what life has been like for Nashville’s newest rebel.

You moved to Nashville to become a songwriter, not an artist. Now that you’ve made the switch, is it gratifying to write for yourself as opposed to other singers?

Absolutely, but I did enjoy the challenge of sitting down and trying to write things like George Strait’s next single. I think it made me a better songwriter to do that for a living, five days a week, for a year a half. It sharpened the pencil quite a bit, and when it came time to focus internally on my own career, I think I was better prepared.

Now you can write a song like “I’m Getting Stoned” and know that it’ll actually be recorded.

Exactly. If I was still a songwriter instead of an artist, I’d never get anyone to record songs like “Smoke A Little Smoke” and “I’m Getting Stoned.” None of that stuff woulda ever been touched. I mean, the second single we ever released was “Two Pink Lines,” which is about teen pregnancy. You aren’t supposed to write that kind of stuff for a country audience. Before that song came out, I had my label telling me, “You can’t be a new artist and put out stuff like this.”

Your label is supposed to have your back. What’s it like to clash with them on big decisions?

It’s challenging. They’ve told me I’m crazy so many times. They said “Smoke A Little Smoke” was career suicide. They said country radio wouldn’t touch it, that it would never be a hit … but that song ended up being the one that changed our whole career.

How did you convince them to take a chance on “Smoke A Little Smoke?”

We were playing it every night at our shows, and people would just go crazy each time. They loved the song. The label wasn’t coming out to see us, though. They weren’t out there every night, seeing the crowd’s reaction. But I was seeing it, so I told them, “If ya’ll wanna work with me, we’re putting this song out.” We did, and it became a big hit, and it sort of vindicated me. I’d trusted my fan base, I’d trusted my gut, and I’d trusted the music. Whatever we do for the rest of my career, I can promise that it’ll be based on those three things.

So why do other country artists shy away from those topics? I’m sure you’re not the only one who smokes a little smoke.

I think they’re worried about what the label thinks, about what radio thinks … They’re basically letting the wrong people influence their decisions. Everyone tells you these people are industry experts, but you figure out that the real experts are out there in front of you every night. They’re the ones buying the tickets and coming to the shows. They’re the professionals in this business, and they’re the only ones who can tell you which songs have the ability to move them.

People have been calling you an outlaw. Is that an image you’ve tried to create for yourself?

Oh god. No! Not at all. I think we get thrown into that category because of our career path. For a long time, it wasn’t cool to play the kind of music we did. It wasn’t cool to talk about what we talked about. We were pariahs, and when we got fired from the Rascal Flatts tour, we were troublemakers. I think that’s where the outlaw name comes from, but I prefer to think there’s already been an outlaw movement, and I think we can leave it at that. I’m not into branding what we do, because that just sensationalizes things, when it should be about the music.

You’re definitely more rowdy than most of your peers, though.

Sure. Our show is not meant for your kids. You can bring yours if you want, but I’m not bringing mine. It’s a rowdy show for a rowdy crowd, and just because we’ve had some success in recent years, that doesn’t mean we’re gonna make the show tame. If anything, we’re gonna step on it harder.

Man, if anyone knew the path that we’ve been on, no one in their right mind would ever try to duplicate it. That’s something Nashville always tries to do, though. If something is successful, they try to repeat it by telling other people, “Hey, do what that guy did.” I just don’t think it works that way. The first one who gets there, the one that cuts the path … it’s always the roughest path, but I think it’s got the most reward at the end. 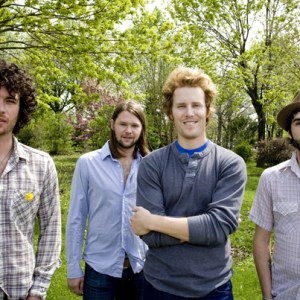 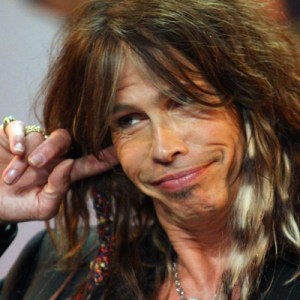