In another bizarre twist of fate for the beloved guitarist Eric Clapton, the artist has reportedly successfully sued a 55-year-old German woman for posting a bootleg live CD on eBay for $11.

According to Guitar World, the woman, who is referred to in the court papers as “Gabriele P.” will have to pay court costs for both herself and the guitarist, totaling some $4,000.

The German newspaper Bild reported that the bootleg record, Live USA, was purchased by Gabriele P.’s late husband at a store more than three decades ago. The defendant later put the album on eBay for €9.95 (or, about $11) in July. Then Clapton, noting the illegal nature of the album, filed an affidavit with the court.

The Düsseldorf Regional Court has since ruled in Clapton’s favor, forcing Gabriele P. to pay the court costs. And she now faces either a €250,000 fine or a six-month prison sentence if she continues her efforts to sell the album.

The suit is one of several eyebrow-raising moves for the British-born guitar player, who has been considered one of the best at his craft in his lifetime.

Ever since the COVID-19 pandemic, Clapton has been vocally against vaccination mandates at his shows, likening the requirements and the prior virus lockdown to slavery.

Clapton has also released a number of songs expressing opposition to vaccination mandates, like the track, “This Has Gotta Stop,” which you can check out below. 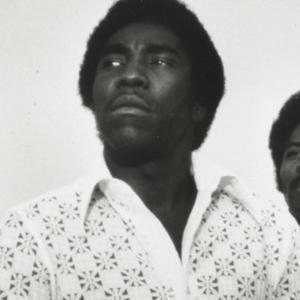