Today (September 30), American Songwriter is proud to exclusively share the newest single from the acclaimed Duluth, Minnesota-born roots group Trampled By Turtles, “A Lifetime To Find.”

Fans can check out the new single, which portends the band’s new album, Alpenglow, below. The new LP is set to drop on October 28.

The new album, which is produced by Wilco’s Jeff Tweedy, is named after the natural event that washes mountains on the horizon in smoldering red and pink light, just before the sun sets or rises. It’s a harbinger of change.

“It was a real honor for us to record one of Jeff’s songs,” says Trampled by Turtles’ Dave Simonett of the new song, written by Tweedy. “I love the story he tells and the way he tells it. A conversation with death, who hasn’t had one of those?”

Of the alpenglow phenomenon, which inspired the album, Simonett says, “It’s a beautiful,” before adding with his signature sincerity, “Everybody should see it.”

“My favorite part about making music is making records. I’m really excited about this one… I came in with songs I thought were finished, and then Jeff was really great about taking them apart, adding something here, taking something away there,” Simonett continues about the LP. “He gave us fresh ears on songs and new ideas for how to present them. We all just sat in a circle and played.”

The band, which formed in Minnesota, has released nine albums to date with Alpenglow making it an even 10. The group rose to fame, in part, for its live performances, which are documented in its hit single, “Wait So Long.” Their latest album prior to the new release, Life is Good on the Open Road, dropped in 2018.

Check out the new song from the band below. 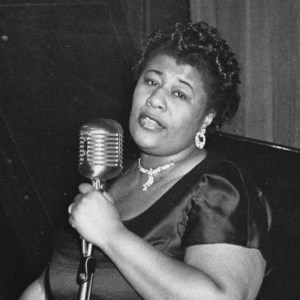 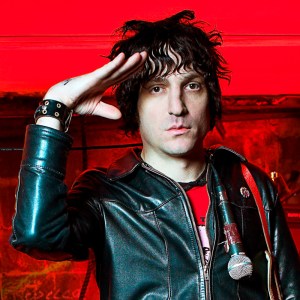