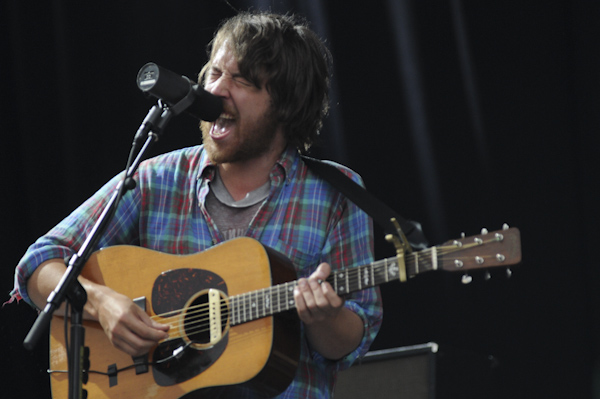 Pity the poor guys in Fleet Foxes. Exhausted at the end of a long tour, and with an ailing frontman, they had one last commitment to fulfill: their Austin City Limits debut. In town just a few weekends before for the Austin City Limits Festival, they didn’t have time to do their taping then, so they returned, jet-lagged and dragged, for an October 7 date. They were clearly less than psyched.

Not that they came with an attitude; they just didn’t have much left to give. No chatter to go with the instrument tuning (which they did even though techs handed them most likely perfectly tuned gear), no spiel about how honored they were to be there, not even mentions of song titles. Leader Robin Pecknold did beg the audience’s understanding, noting at the outset that the show likely wouldn’t flow as well as they’d like.

But when the Seattle bandmates lifted their voices together, their choir-boy-pure harmonies were all they needed to keep 800 or so fans in the new ACL Live at the Moody Theatre. On “Bedouin Dress,” “Mykonos” and other tunes, the band made the very modern space feel like a beautiful old church – especially when they went a cappella.

Fleet Foxes’ Crosby, Stills & Nash-meets-Simon & Garfunkel influences manifested themselves in songs like “Bim Sala Bim” and “The Shrine/An Argument,” during which they shifted tempos and textures as if performing movements of a symphony, their volume swelling and receding like tides. The technique, coupled with their tendency to switch from sunny, cheery folk/pop to sharper, more percussive jazz inflections or tribal rhythms, allowed them to build drama even when the lyrics were unclear.

New member Morgan Henderson played his own mini-orchestra of instruments, moving from stand-up bass to woodwinds, percussion and guitar; it’s hard to imagine how the band achieved as much without him. But all six members played multiple instruments; clearly, they’re just starting to reveal their musical depth together.

They managed to find their groove after performing the gorgeous title tune of their latest album, “Helplessness Blues,” carrying it through “Lorelai” and the lovely vocal rounds of “White Winter Hymnal.” By the time they finished with “Blue Ridge Mountains,” their weariness seemed to have lifted. And if they continue to grow and evolve, there’s a good chance they’ll be back for another ACL session one of these days. 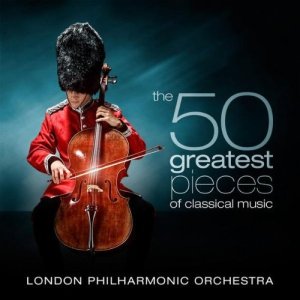 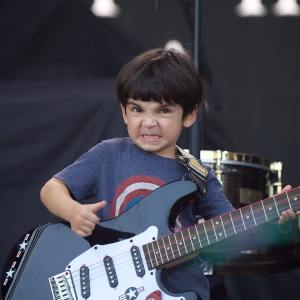