And as that scary work prepares to hit movie screens, the band has released its newest single “March of the Insane,” which is formally attributed to the fictional group Dream Widow.

Check out the new guttural, fast-paced track below.

The song can be found on the Foo Fighters YouTube page and the band’s Twitter account recently shared the news, writing, “Dream Widow’s ‘March of the Insane’ is out now!!!
https://DreamWidow.lnk.to/March. Learn more of the band’s story in #Studio666Movie coming Feb. 25th!!!”

The song is attributed to the fictional band Dream Widow, and is alleged to come “from [that band’s] never released self-titled album.”

While the exact musicians to play on the new track are unknown officially, it’s clear Foo’s frontman Dave Grohl had a major hand.

Worship the unholy spirit, the throaty Grohl (we believe) growls, pray to the god of the dead.

According to Rolling Stone, Dream Widow is a major part of the forthcoming film Studio 666.

“The premise of the movie is that we move into this house, I have writer’s block, I’m totally uninspired, I can’t come up with anything,” Grohl told Howard Stern of the film. “And I wind up finding this creepy basement. And I go into the basement, I find this tape by a band from 25 years ago that recorded there. And there’s this song that, if recorded and completed, the fucking demon in the house is unleashed, and then, whatever, all hell breaks loose.”

Earlier this year, the band shared the official trailer for the film, out Feb.25, featuring cameos by Lionel Richie and Slayer guitarist Kerry King.

Filmed at the house where the band recorded their 10th album, Medicine at Midnight, the film is based on a story by Dave Grohl with the screenplay by Jeff Buhler and Rebecca Hughes and is produced by Roswell Films’ and Therapy Studios’ John Ramsay and James A. Rota, both longtime collaborators with the Foo Fighters throughout the years.

The trailer teases the film, showing the band moving into the haunted mansion in Encino, California to record and fighting demonic forces trying to kill them off.

“Be ready to laugh, scream, and headbang in your popcorn,” said Grohl in an earlier statement. “‘Studio 666’ will fuck you up.”

“After decades of ridiculous music videos and numerous music documentaries under our collective belts, it was finally time to take it to the next level a full-length feature horror-comedy film,” said Grohl. “Like most things Foo, ‘Studio 666’ began with a far-fetched idea that blossomed into something bigger than we ever imagined possible.” 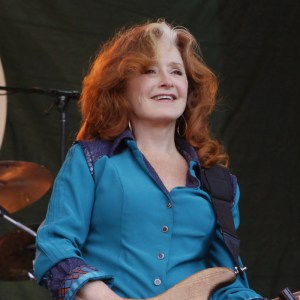 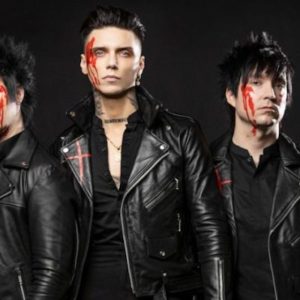