The band also announced that it will be donating its own money to those in need. These relief efforts will take place during Foreigner’s sold-out The Greatest Hits November 2022 Tour run across The Sunshine State.

The band said it will partner with Greater Good Music to provide truckloads of groceries for families and Charity Pros for Kiddos Christmas Toy Drive efforts. These efforts will help Florida residents in devastated areas through the Thanksgiving and Christmas periods, the band says.

Foreigner will also donate and auction off several hand-signed guitars and invite audience members to join the band in these efforts.

The band recently announced its upcoming show dates, which are a celebration of the band’s biggest-selling albums and iconic tracks. Audience members in attendance will be treated to songs such as “Cold As Ice,” “Feels Like The First Time,” “Hot Blooded” and “I Want To Know What Love Is.” 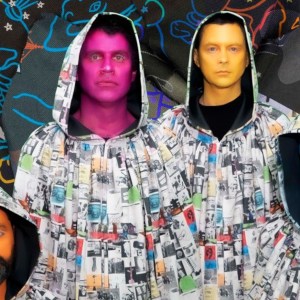