Yola performed her single “I Don’t Wanna Lie” on The Late Late Show With James Corden last night, watch here. Yola will join The Black Keys on their US tour in August and September alongside Gary Clark Jr.

The queen of country soul was recently announced to play legendary singer Sister Rosetta Tharpe, in Baz Luhrmann’s musical drama “Elvis.” Yola will appear alongside Austin Butler in the title role, Tom Hanks as Elvis Presley’s manager Colonel Tom Parker and Maggie Gyllenhaal as Presley’s mother. Yola stated, “It means so much to play the icon that is Sister Rosetta Tharpe. It is an honor to celebrate her foundational role in creating rock n roll. I’m such a fan of Baz Luhrmann too, so I couldn’t think of a better match for my first acting role if I’d planned it all myself!”

On Saturday Feb 22, Yola celebrated the one year anniversary of the release of Walk Through Fire, her critically acclaimed, Dan Auerbach produced debut record. The queen of country-soul celebrated with a sold out show at iconic Los Angeles venue, The Troubadour, with a second sold out show tonight, at the same venue.  Following Yola’s sell out US The Walk Through Fire tour, Yola soon heads to Australia to perform at Blues Fest. Yola will then return to the US, opening for Chris Stapleton on his An Outlaw State of Kind Benefit alongside Willy Nelson and Sheryl Crow, as well as rescheduled Walk Through Fire tour dates (details below). Yola will also open for Stapleton on his US tour, with dates including Madison Square Gardens, alongside aforementioned dates with The Black Keys. 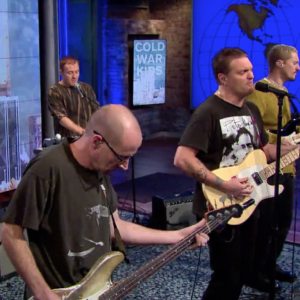 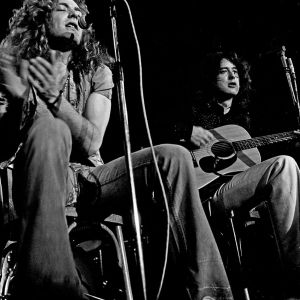