The day that Laura Veltz committed to giving songwriting a go, was like “the day [her] life began.” It was sometime in 2008 and she had moved to Nashville, Tennessee, after finding out that songwriter could be a job title.

Today, Veltz is a three-time Grammy Award-nominated songwriter who has written songs for Maren Morris (“The Bones“), the Eli Young Band (“Drunk Last Night“), and, most recently, Demi Lovato (“Skin of My Teeth” and “Substance,” out now)—among others.

In a conversation with host Allie Gonino, Veltz candidly chatted about her journey as a songwriter for American Songwriter’s latest video series titled Songwriter Spotlight. As the pair got into the mechanics of Veltz’s career, she explained how she writes with commerciality in mind. Her style of songwriting, consequently, is one where no one is uninvited from her songs.

At the same time, though, Veltz makes sure that she takes care of herself so that she can bare her soul in song. One way she achieves this is by ensuring she always enjoys her skill. “It’s supposed to be fun,” Veltz says of songwriting. “I feel like remaining a student of the craft just helps you stay fun. If you think you know everything about it, then, of course, it’s gonna get boring. For me, you know, I just wanna learn until the lights go out.”

And as far as advice on being a female in the industry?

“Get in the fucking door somehow,” Veltz says, “and then turn around and make sure you put a rock in it so some other ladies can get through.”

Watch the full episode with Laura Veltz below.

Let us know what you think about the Songwriter Spotlight series by commenting below. 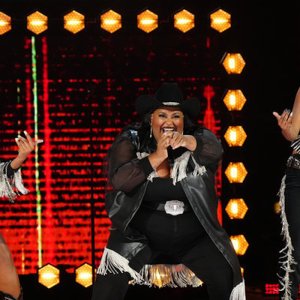 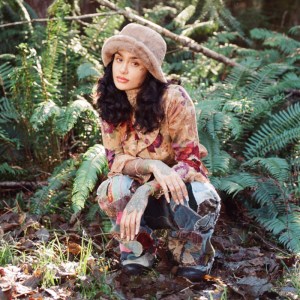