Country trio Chapel Hart, who received a collective Golden Buzzer from all four judges during the Season 17 America’s Got Talent auditions, closed out the show on Aug. 16 with their second performance, an original song by the Nashville-based group, “The Girls Are Back In Town.”

Performing one more time to secure their spot in the finale with their name shining across a big screen and sparks flying up on the stage, Chapel Hart gave an electrifying performance of their country-rock song (with some rap spliced in), singing C’mon girls let’s go down / Where the boys like to hang around | Turn it up! Play it loud! / Burn this honky tonk into the ground / Dancing on the bar all night long | To another Tanya Tucker song / Whiskey bent and hell bound | The girls are back in town.

Following their performance, judges Sofia Vergara and Howie Mandel praised the three singers and songwriters. “You guys are perfect,” said Vergara. “You’re all about fun. We can’t take our eyes from you. This performance was better than the audition.” Mandel added, “I didn’t just watch a talent show. I was watching a headline show. You deserve everything. Good luck.”

The trio closed out a very competitive-driven night on AGT, which also featured singers Wyn Starks and another Golden Buzzer recipient Madison Taylor.

The Poplarville, Mississippi artists, made up of sisters Danica and Devynn Hart and cousin Trea Swindle, have released two albums, including their most recent The Girls Are Back in Town in 2021, in addition to five singles, and a video for their AGT audition song, the Dolly Parton-inspired “You Can Have Him Jolene.”

“Things are gonna go very well for Chapel Hart because we loved you in your very, very first audition, and we love you because you just lit up the room,” said judge Simon Cowell following the trio’s fiery performance. “Your songs are brilliant. You are amazing performers, and I have a really, really, really good feeling about what’s gonna happen to you.” 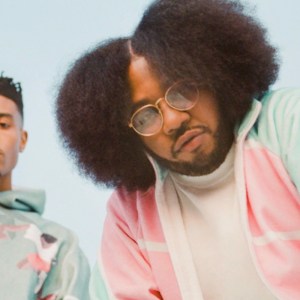 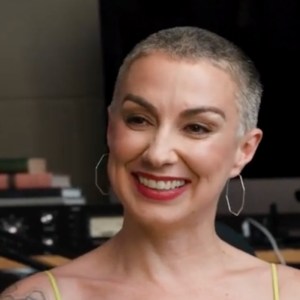