For the Allmans, it’s a family tradition.

Over 50 years since the original Allman Brothers Band became American music legends for crafting genre-defining Southern rock, their spirit, their legacy and their bloodlines still live on. Since 2019, the son of Gregg Allman, the son of Dickey Betts and the son of Berry Oakley have been performing as The Allman Betts Band. With two records and a series of tours under their belts, Devon Allman, Duane Betts and Berry Duane Oakley have forged a bluesy sound, perfectly suited for their catalog of inspired originals and heartfelt covers of their fathers’ songs.

Now, this past weekend, Gregg Allman’s grandson, Orion Gregory Allman, has made his first-ever on-stage appearance, hopping on the Hammond B3 for the Allman Betts original, “Pale Horse Rider.”

“My son has played piano since he was a little guy, but to see him getting mentored by John Ginty on the same instrument my dad was famous for—the Hammond B3 organ—was just such a trip!” Devon Allman said in a press release. “I thought he was just getting some tips, but he took the pro tips and then learned one of our songs on the spot and sat in with the band for the first time and it just blew my mind. Mind blown. Heart full. The road truly goes on forever!”

This past May marked four years since the passing of Gregg Allman—now, Jai Johanny Johanson and Dickey Betts are the only remaining members of the original Allman Brothers Band lineup. Yet, with the passion, reverence and creative energy of the next generation, it doesn’t seem like the musical heritage of any of these families will diminish any time soon.

The Allman Betts Band formed in 2019 and has released two studio albums. Check out their upcoming tour dates HERE and watch the official music video for “Pale Horse Rider” below: 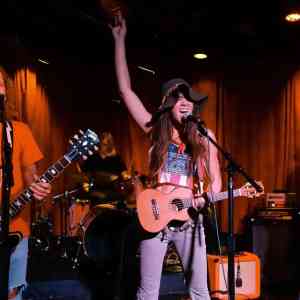 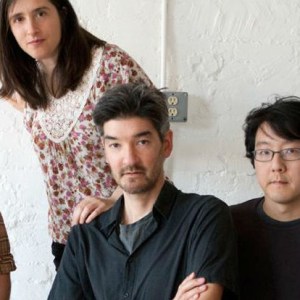