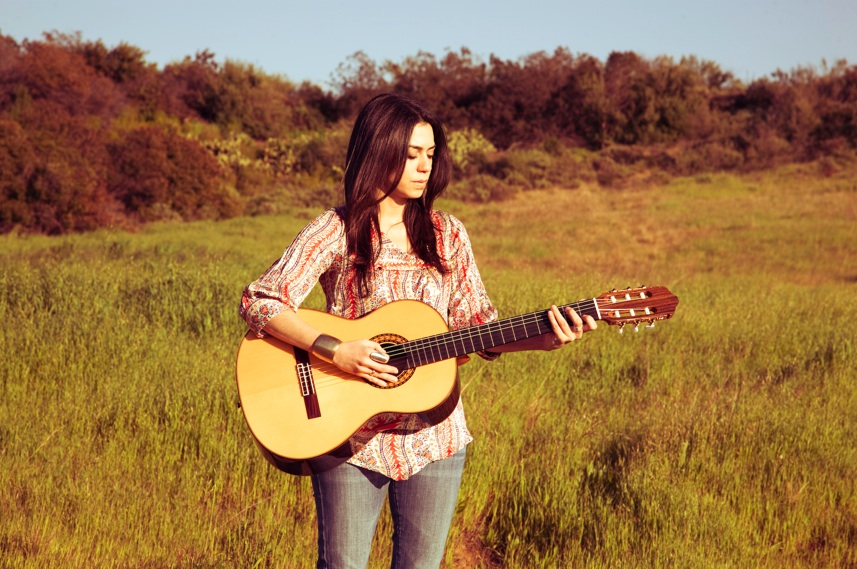 Some time back, we chatted up Haroula Rose, an acclaimed singer-songwriter hailing from Chicago and based in L.A., who was returning from a writing retreat across the pond. Rose’s self-released album, These Open Roads, earned her raves from L.A. Weekly, No Depression, Vice, and others. We talked with Rose about the album, her approach to songwriting, and the Jackson Browne song she wishes she’d written.

Tell us about the songwriting retreat you went on.

It was in the Devon countryside — a few hours north of London — at a place called the Arvon Foundation, hosted by Chris Difford. I met some really great UK songwriters. We would basically wake up and eat, write songs all day, then perform them in this barn in the evenings after dinner. Some nights were very late ones involving music and dancing in the barn too.

I wrote it on the retreat last week with Geoff Martyn. It is called “Time’s Fool” which is a reference to Sonnet 116 which is about how true love is constant and does not change with time. My friend asked me that morning to write a song that could express his complicated feelings about a situation he was in. That’s where it came from, a kind of “assignment,” so to speak.

It could from anything anywhere – observations, feelings, things I read, photographs or films. Mostly it’s just feelings and a way of expressing them.

What’s a song on These Open Roads you really want people to hear, and why?

“Brand New Start,” probably because it is about finding each other and ourselves. I really think we can all relate to the idea of loss or hardship, and how these things are usually blessings in disguise so we can grow and learn. Ideally, of course. And how when you find yourself, usually after being humbled by hard times, you can really relate to others in a more real and honest way.

Yeah I write poems and essays and stuff. I try to keep a journal every day. Somehow it’s easier to keep it going when I am travelling though.

Yes — I love the words “ergonomic” and “subversive.”

It can be either, but melody coming first usually means the song gets finished in one go of it rather than going back or thinking about it too much. The melody first is more instinctive I suppose, like finding a way to express a feeling without words then the words come easier after that. There is no method, per se, but I am getting more disciplined about setting aside time to write and just seeing what comes.

Automatically is preferable but this is never a guarantee. Summoning the muse is elusive and it might not come at the most opportune moment. Thank God for voice memos. I just got started in co-writing though, and doing a bunch of it. This process does involve revising because there were two of us figuring out the words and melody at once.

A new one I wrote a few weeks ago called “All I Know.” And I choose that one because it sums up a lot of what I think music tries to capture — that a lot of life boils down to discovering something, losing it, and trying to understand that process while it’s all so fleeting. Like watching water slip through your fingers when you’re holding it.

I have been listening to Ron Sexsmith a lot lately and cannot believe I haven’t been listening to him my whole life. I just saw him play in London too, wow what a great show. I suppose he’s not underrated because he’s getting more wide recognition lately. So I would have to say maybe Laura Veirs or Jim White.

“These Days” by Jackson Browne. 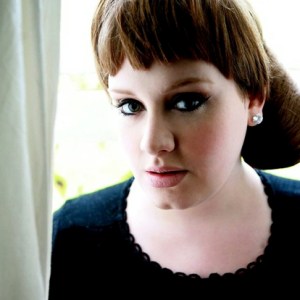