Sometimes, it takes a breakup to make a great album. Just ask Charlie Faye, who split up with her longtime partner, Will Sexton, during the creation of her latest record. Soldiering forward while their relationship crumbled, the two co-wrote most of the album together, taking the opportunity to put into music the things they couldn’t put into words.

It’s not the happiest album you’ll hear this summer, but You Were Fine, You Weren’t Even Lonely (out August 6) does find a way to make heartbreak beautiful. It doesn’t hurt that Faye has an A-list backing band at her disposal, including players like Greg Leisz and Jay Bellerose. On “It’s a Fighter,” she sings about a war-torn heart while the others back her up, adding brushed percussion, light guitar and Rhodes to the mix.

“‘It’s A Fighter’ is a song about doing battle with your own heart — and ultimately, losing the fight,” Faye tells us. It’ll lead you down some crazy paths, it might have some stupid, self-defeating ideas and try to drag you down along with it… you can try to fight it with reason, but the odds are against you — the heart almost always wins.” 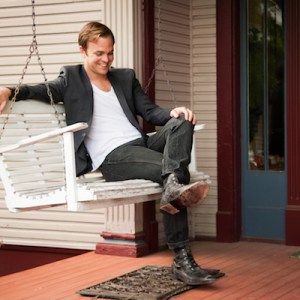 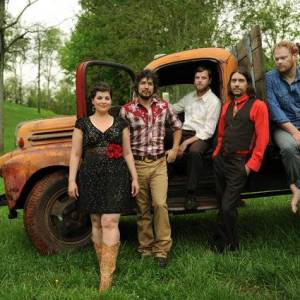