Hiss Golden Messenger’s frontman, M.C. Taylor, wasn’t sure how much hope to include in his new single, “If It Comes in the Morning.” Penned this past summer amidst debilitating uncertainty, the song was bred from etchings of anxiety about the days to come.

“I wasn’t feeling particularly hopeful myself in that moment,” Taylor admits. “But I felt that it was important to remember that whatever happened, most of us were going to be fortunate enough to be given another day in which to enact what I feel are the most important and fundamental parts of being alive: joy, love, peace, the willingness to keep moving forward whether the cards fall in our favor or not. And in remembering, at least, that these feelings exist, I suppose it became a song of hope.”

While initially looking to The Staple Singers and Curtis Mayfield’s expertise in resilient politically charged anthems, it was Taylor’s dear friend Anaïs Mitchell who finally got his vision “straightened out.” The music video for “If It Comes in the Morning” places the viewer within the physical landscape with a dawning incandescent glow that returns even after the darkest of nights. The KidEthnic directed clip was shot in Oxford, NC, and features actor, playwright, and activist Mike Wiley in the lead.

The single is the second ahead of the Durham, NC-based roots project’s upcoming record, Quietly Blowing, they announced in tandem with “If It Comes in the Morning.” Due June 25 via Merge Records, Quietly Blowing is the highly anticipated follow-up to 2019’s Grammy-nominated Terms of Surrenders.

Quietly Blowing is another step in Taylor’s unrelenting pursuit of answers to existential questions. Hiss Golden Messenger’s eleventh album features his evolving perspectives on growing up, alienation, obligation, hope, purpose, family, class, self-discovery, healing, and rebuilding. The lead single, “Sanctuary,” sets the tone for the upcoming collection. On social media, Taylor shared, “as far as I can tell right now is about grace—something we could all do with a little more of.” Backing vocals from Dawes’ Taylor Goldsmith carry a hushed jubilee throughout the track.

Additional highlights include the minimalist R&B of “It Will If We Let It,” the rolling country groove of “The Great Mystifier,” and the heartfelt, smoky lament of “Painting Houses” (co-written with Gregory Alan Isakov).  Quietly Blowing It features special guests that include Griffin and Taylor Goldsmith of Dawes, Zach Williams of The Lone Bellow, Nashville guitar great Buddy Miller, and producer/musician Josh Kaufman of Bonny Light Horseman.

Taylor says the record “feels like the most personal album that I’ve made because I’m not trying to explain anything to anyone except myself.”

He elaborates in more detail about the album’s impetus in his insightful essay “Mourning in America.”

Watch Hiss Golden Messenger’s latest, “If It Comes in the Morning,” below. Pre-save their upcoming album, Quietly Blowing here. 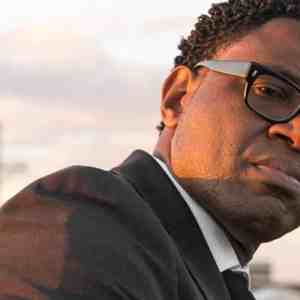 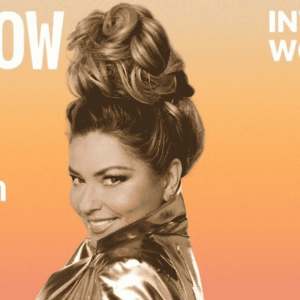