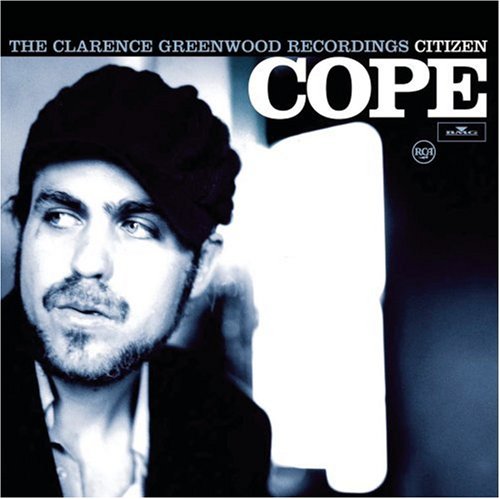 Sometimes a great song is defined as much by what the lyric doesn’t say as what it does. One of the advantages of writing a song as opposed to writing literature, painting a portrait or building a house is the extraordinary context that the music provides for the lyric. Sometimes good melody and chord structure allows a lyricist to say very little, leaving the music to imply the rest of the story. Intriguing plot lines and amazing imagery are impressive, but feel horribly out of place if they crowd the emotional content of the music. The ability to provide just enough information in the lyric is what separates great lyricists from great writers.

Clarence Greenwood, who records and performs under the moniker Citizen Cope, is one of these rare lyricists. “Sideways,” from 2004’s The Clarence Greenwood Recordings, is perhaps his best-known composition (having been covered by Carlos Santana and Sheryl Crow, among others) and is a perfect example of Greenwood’s uncanny ability to write unadorned, minimal lyrics that serve the emotional intent of the song. The entire lyric is only 12 lines long:

Over the duration of his 5:27 version, Greenwood interchanges a few sections but never adds any additional words. The chorus is actually repeated no less than five times. The melody is sparse and unadorned, its phrasing subtle with only a few twists thrown in here and there. The arrangement and orchestration are, at times, breathtakingly beautiful, but do not contain the moments of instrumental punctuation often required to entertain a short attention span.

Yet “Sideways” never seems to lose intensity; in fact, the song is basically one long crescendo from beginning to end that does not let the listener go until the very last tag of the final chorus. So how does Greenwood pull this off?

In Jimmy McDonough’s excellent biography of Neil Young, Shakey, Young compares writing a good song to building a house, saying that the goal is to build a solid, unadorned structure in which the listener might picture himself living, filled with his own family, possessions and memories. To extend the metaphor, you might say that the lyricist’s job in this process is to “stage” the house with just enough furniture as to clue the listener into how his own emotions might fit into the structure of the song. Greenwood’s opening line (“You know it ain’t easy for these thoughts here to leave me”) sums up the entire song in a conversational manner, as easy to understand as opening a front door and walking into a living room. The only leading detail in the verse lyric is the confession of having “no words to describe it in French or in English,” the lyrical equivalent of a lone souvenir from Marseille left on a bookshelf, meant to inspire the slightest bit of wonder and possibility.

The chorus of “Sideways” is sneakily duplicitous. Repeated readings of the lyric, as straightforward as it seems, do not give much clue as to whether it is about the beginning or the end of a relationship. Greenwood’s delivery could be taken as intensely devotional or heartbreakingly mournful, depending on what mood you might be in while listening. It’s as if the song can be whatever the listener needs it to be, a paean just as easily delivered over a candle-lit dinner as brayed at the moon on a solitary evening of grief. It is difficult to write a lyric as emotionally powerful and intentionally ambiguous as “Sideways,” but the key to the process is remembering that a listener is usually more interested in their own emotions than the writer’s. All the writer has to do is help the listener find them. 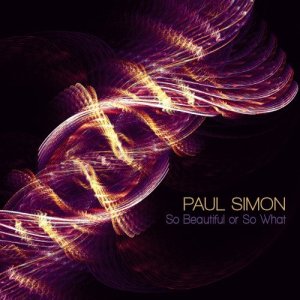 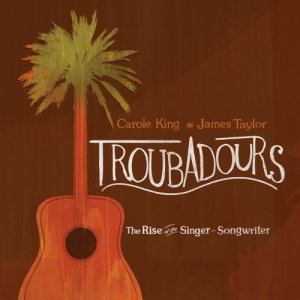