The famed southern rock group will play on December 9 and 10 to adoring fans.

As part of their Big Wheels Keep On Turnin’ Tour, the group will perform crowd pleasers from their extensive, multi-decade catalog like “Sweet Home Alabama,” “Free Bird” and “Simple Man” during two epic nights of live music.

The Rock and Roll Hall of Fame Band, which has been hailed as the “whiskey-soaked genre’s most popular and influential crew,” is still the high-energy band boasting the many hits that fans have come to expect.

For more information on their performance or for news from The Theater at Virgin Hotels Las Vegas, visit HERE.

In 2022, lead singer Van Zant announced that the iconic classic Southern rock act is set to retire from the road after a career that has spanned more than 40 years and includes a catalog of 60-plus albums and over 30 million units sold.

“We’re still looking at hanging it up in the next year or so,” Van Zant noted to the Florida Times-Union. “We’re going to retire from touring.”

In 2018, Lynyrd Skynyrd announced the Last of the Street Survivors Farewell Tour, a trek that was intended to span two-to-three years. However, the pandemic drastically altered those plans. The group played just two shows in 2020 but returned in 2021 with the Big Wheels Keep on Turnin’ Tour, which will continue through 2022.

Though Van Zant didn’t give an exact timeline, he inferred that Lynyrd Skynyrd’s touring days are numbered. The waning health of guitarist Gary Rossington, the band’s lone remaining founding member, is one of the reasons for retirement.

“Gary is doing better,” Van Zant admitted. “He said he is getting a lot more energy from this new medicine. He’s come out and played two or three shows with us. As far as playing a whole set, I don’t know. People think we don’t put out a lot of energy, but two hours is a lot of work. We told him to come out when he wants, save yourself.” 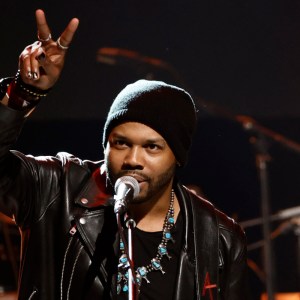 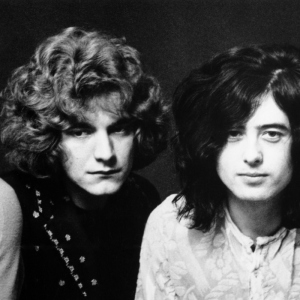