In his forthcoming new memoir, Surrender, U2 frontman Bono has expressed regret for the band’s infamous album release in 2014 via iTunes.

In September 2014, 500 million iTunes subscribers were given the Irish rock band’s then-latest album, Songs of Innocence, for free and without asking for it. It was just downloaded to their account.

But there was backlash—and then some. What the Hall of Fame group thought was a solid bit of marketing backfired and earned the band derision. On the face of it, the choice made some sense: it was (is) the era of, well, free music. But people were instead shocked and appalled that their accounts had, well, kindly been hacked. The band had effectively taken the choice out of users’ hands.

Had U2 offered a free download code, or something along those lines, to the album, things could have been different. Instead, the marketing decision was harangued. Since then, the choice has stayed with the band, rather, unfortunately.

And Bono addresses it in his forthcoming memoir, Surrender: 40 Songs, One Story. The book is out Nov. 1. Check it out HERE.

On Saturday (October 22), The Guardian published exclusive excerpts from the memoir that included the singer addressing the issue. The idea originated some 10 years after a meeting with Apple founder Steve Jobs in 2004 when the band allowed their song “Vertigo” to be used for an iPod commercial and simultaneously unveiled their own iPod model.

In 2014, when the band met with Apple CEO Tim Cook to brainstorm, the idea for the album drop came up. Cook wasn’t sure. Bono recalls, “I don’t think we give it away free. I think you pay us for it, and then you give it away free, as a gift to people. Wouldn’t that be wonderful? … I mean, it’s their choice whether they want to listen to it.”

In the memoir excerpt, Bono added, “You might call it vaunting ambition. Or vaulting. Critics might accuse me of overreach. It is.”

He continued that he takes “full responsibility” for the gaffe. “Not [manager] Guy [Oseary], not Edge, not Adam, not Larry, not Tim Cook, not [Apple’s] Eddy Cue. I’d thought if we could just put our music within reach of people, they might choose to reach out toward it. Not quite. As one social media wisecracker put it, ‘Woke up this morning to find Bono in my kitchen, drinking my coffee, wearing my dressing gown, reading my paper.’ Or, less kind, ‘The free U2 album is overpriced.’ Mea culpa.”

The “my fault” comes on the heels of Bono talking about his embarrassment about the band’s old songs, which he expressed a few months back in an interview promoting the movie, Sing 2. Read more about that HERE. 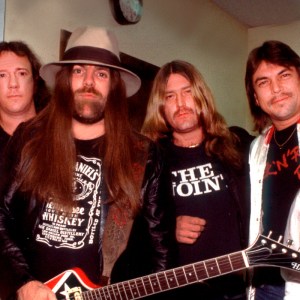 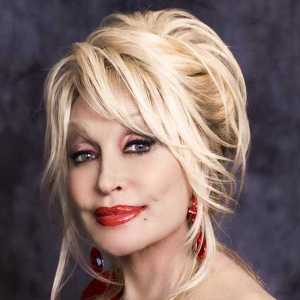