In a recent interview promoting the movie Sing 2, for which he wrote a couple of songs, Bono shed some honesty about his historic band and its past.

Speaking on the Awards Chatter podcast, Bono says he’s “embarrassed” by his band’s older catalog and that he hates his band’s name. He added that he only “recently” learned to sing.

“The one that I can listen to the most is [the song] ‘Miss Sarajevo’ with Luciano Pavarotti,” Bono said. “Genuine, most of the other ones make me cringe a little bit. Although ‘Vertigo’ probably is the one I’m proudest of. It’s the way it connects with the crowd.” 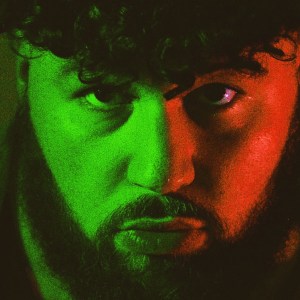