In a recent interview with Apple Music’s Zane Lowe, famed rocker Jack White teased a collaboration between himself and legendary rapper Jay Z. (Put it in our veins.)

White says the music may be dropping soon—but that’s not yet set.

White, who released his latest LP today (April 8), Fear of the Dawn, and is set to drop another new LP later this year, said that he and Jay were “sitting on heat” when it comes to their unreleased musical collaboration.

“It’s true, but it’s not me who doesn’t finish stuff,” said White. “I’m not that guy. I’m more the personality, like, I’ll be there tomorrow. So it’s different working styles. So some of that stuff will see the light of day when those guys aren’t busy with other projects and stuff.

“It was so different because when I went in the studio with him, there was just one microphone,” the rocker and White Stripes frontman added about working with Jay-Z. “But I was just, ‘Wow. OK, yeah. I guess why would you need another microphone?’”

But this isn’t the first time the two had worked together. In 2018, White told Rolling Stone that his song “Over and Over and Over” from his record Boarding House Reach was originally recorded with Jay Z.

Earlier this year, White dropped his latest single, “Fear Of The Dawn,” which you can check out below along with the full interview with White and Lowe. 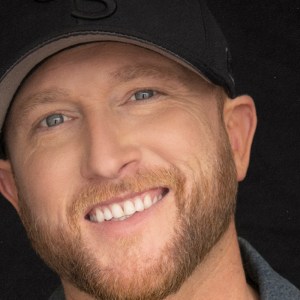 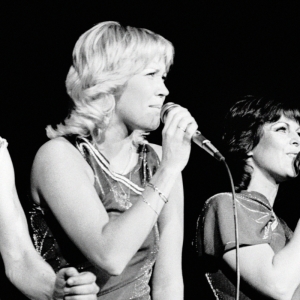