California bred singer-songwriter Jade Jackson has shared her newest single, “6FT Changes,” along with a recently filmed performance at the empty Fremont Theater in San Luis Obispo. In the song, Jackson grapples with the adjustments made to daily life during the COVID-19 pandemic.

The idea came from a dream Jackson had one night in 2020, where she was performing again—no hand sanitizer in sight— to a sweaty, packed audience. When she later posted about the dream on social media, the response from fans who were also looking forward to returning to shows was immense.

“Reading through the comments, I felt the oh-so-familiar nudge that a song was on its way,” Jackson explained. “Later that evening, staring up at the ceiling, the song—starting as a faint echo of my subconscious mind—grew louder until I quietly slipped out of bed and found myself in the dark of my living room holding my guitar. As soon as it was written I knew I wanted to share it with those who’d helped inspire it. Theaters sitting somewhere in the dark, tour vans parked, and people like me who see live music to escape, connect and be, I wrote this for you.”

“Six feet changes the way it was / Handshakes and hugs in a crowded space / Dancing with strangers and holding up beers / Tapping on shoulders and whispering in ears / Was taken for granted all these years,” the timely lyrics state.

Jackson was raised in central California’s Santa Margarita, close to where Buck Owens and Merle Haggard popularized the Bakersfield, California country sound. She is now fittingly part of the independent, LA-based recorded label Anti, which has also put out records by her lifelong hero Tom Waits, Mavis Staples and Merle Haggard. Growing up, along with working endless nights at her parents’ restaurant, she developed a love for music and had written over 300 songs by the time she graduated high school.

“Music’s kinda all I ever knew. Just in the way that I grew up. My dad, he’s not a musician himself, but he’s absolutely obsessed with music,” Jade revealed in a 2020 interview with For the Love of Bands. “…I know a lot of kids my age when they were getting into their teens they’re like the last thing I want to do on earth is listen to what my parents listen to. But for me, it was like, dude, my dad’s listening to X, and he’s listening to Echo and the Bunnymen, and all these bands…and I just never turned away from music my dad raised me on.”

Jackson’s exhibited those deep roots in her 2019 sophomore album Wilderness, which put her on the map as an artist capable of producing a tough, independent spirit as well as a tender, emotionally vulnerable soul—something she’s still showcasing stronger than ever in her newest release.

Listen to “6FT Changes” and watch the recently filmed performance, directed by Sean Stout, at the empty Fremont Theater in San Luis Obispo, below. 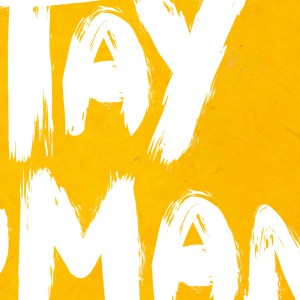 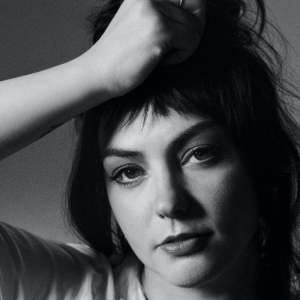