To herald a forthcoming trifecta collection Song of the Lark and Other Far Memories—May 7 via Jagjaguwar—Angel Olsen shares a triumphant new track, “It’s Every Season (Whole New Mess).” The indie-artist who—unbeknownst to her— garnered a cult-like following since her 2012 debut, Half Way Home. Winding through a dark path from early orphaning, dealing with the implications of mental health and addiction, the once-Chicago-based folk-rock icon has begun to see the light from her new home in the mountains of North Carolina.

Olsen’s new box set includes her last two dueling-albums, her orchestral 2019 record, All Mirrors, and the stripped-back version in 2020 titled Whole New Mess. The album pair balances the artistic extremes of Olsen’s musicianship. Between full-bodied renderings backed by lushly layered instrumentation and the stark solo performances, complete with echoes and airy openness, exists a neo-folk pioneer who is unsure of how much space to take up in the world.

“It feels like part of my writing has come back from the past, and another part of it was waiting to exist.” What better way to articulate timelessness. If Whole New Mess holds the truths of Olsen’s enduring self, and All Mirrors documents her ascent toward a new future, Song of the Lark and Other Far Memories exists out of time, capturing the whole artist beyond this one sound, or that one recording, or any one idea. It is a definitive collection, not just of these songs, but of their revelations and their writer, from their simplest origins to their mightiest realizations.

The new single, “It’s Every Season (Whole New Mess),” is actually an alternate version of the second album’s title track, “Whole New Mess.” It was recorded during the All Mirrors sessions with John Congleton.  The visualizer outlines the patchwork project, pulling threads from several chapters and interactions of the artist’s most recent chapter of her ever-evolving artistry.

Included with Song of the Lark and Other Far Memories box set is a 40-page book complete with intimate souvenirs from her endeavors: stunning photographs, handwritten lyrics, a favorite necklace, a beaded chandelier.

“It’s really weird going back to the past and seeing what your intentions were and how everything turned out,” she says in her video announcement. “It’s an honor to finally be able to present something so special and intimate to me for the first time in my career.”

Pre-save Song of the Lark and Other Far Memories before May 7. 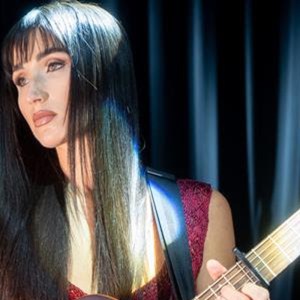 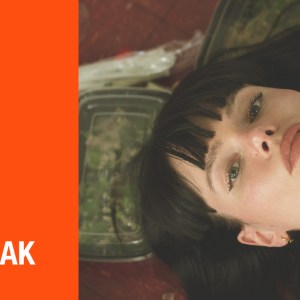