Singer-songwriter Jake Troth keeps building momentum off his debut solo album, IT IS AS IF, which was produced by Dave Cobb and released last September. Troth, who up to that point was known for his work writing songs for established stars like Lizzo, Big Boi and Backstreet Boys, is receiving accolades for the record, which showcases his ingratiating melodies and insightful lyrics. He premieres his new video for “Wet Pavement” at American Songwriter today.

The video is the first in a series of clips Troth is planning to release called “IT IS AS IF: From Brooklyn.” American Songwriter recently caught up with him to talk about his success with the new album, the reaction to it from those who know his other work, and his devotion to good old-fashioned songcraft.

You had obviously written for a lot of artists and had released some solo singles over the years. But how does it feel to have a solo album in the books and what has the reaction to it been like for you?

Having my debut released feels like both a closure and opening of so many things. It’s been a long time in the making, so I can finally sleep at night knowing I’ve achieved that goal; but now comes the promotion, marketing, and performance. A whole new journey has just begun.

Tell me a little about the writing process for “Wet Pavement,” in terms of what inspired it.

“Wet Pavement” was started in Malibu, CA after a trip inland to Silverlake where I found some wet cement and got to write my initials and imprint my hand. I wrote some ‘pop’ chord progressions and some melodramatic lyrics inspired by Adele that never made the song, because I ended up using the initial pre-chorus as the chorus in the final composition, which was completed in Nashville the day we tracked the song. I guess it went through a few different time zones to get it right.

Have people been who have known you through your songwriting for others been surprised by the solo album in that it is such a stripped-down record?

It’s usually the other way around. The way I most often present myself is closer to the sound of my solo album, then after sharing the songs I wrote with Kevin Gates, Kehlani, Backstreet Boys etc., people are surprised it’s all done by the same person. Everyone has been supportive so far, and some have revealed after hearing IT IS AS IF that they wish to have a wider variety of output.

Listening to “Wet Pavement” and the rest of the album, it’s clear that you have a deep respect for songcraft, in terms of melody and meter and rhyme scheme and things like that. Do you feel like that’s a lost art sometimes in the world of modern music?

It’s certainly not a lost art yet, but it is more often I hear modern music’s effect on traditional songwriting techniques that have worked well for so long. I think blending the old and new is a very difficult thing to do tastefully. I wanted my album to not be time stamped by modern production or arrangements, so I wrote as if I was not only making a new song, but also singing karaoke to that song in a dive bar outside of town years to come. I always want to have an eternal aspect to the songs I write. Modern music seems to care less about that and more about being hyper present in the now, so we definitely have different things to take from one another. 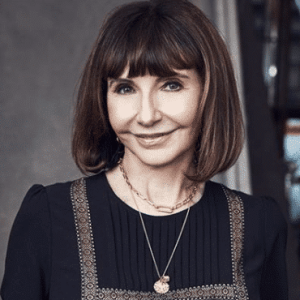 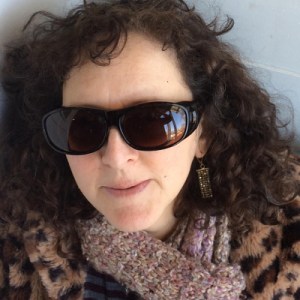