Janelle Monáe has welcomed 2023 by giving fans a taste of what they’ve been cooking.

In a post on social media, the “Make Me Feel” singer shared a clip from the studio that features an unreleased song playing in the background. Monáe can be seen grooving to the tune with a drink in hand. The caption simply reads, “20twentyFREE,” followed by the hashtag “#float.”

See the post and listen to the sampling of the spacey groove, below.

This song snippet comes after the singer-turned-actor confirmed new music is on the way. In an interview promoting their latest film project, Glass Onion: A Knives Out Mystery, Monáe said, “You will get new music because I now have a clone. That clone does all of my music, and I have another clone for acting. I’m not going to tell you if it’s me or not. They’re in the studio right now!”

Very few details were given about any upcoming projects. “I just feel so humbled and super, super blessed to be doing anything,” Monáe continued. “Doing something like this, you don’t take it lightly.”

A new album would mean the artist’s first since 2018’s Dirty Computer. Dropping singles here and there, the singer released the song “Turntables” in 2020, and “Stronger” and “Say Her Name (Hell You Talmbout)” in 2021.

“Turntables” was written for the Amazon documentary, All In: The Fight for Democracy. Monáe explained the story behind the gospel-tinged tune in an interview with Zane Lowe on Apple Music. 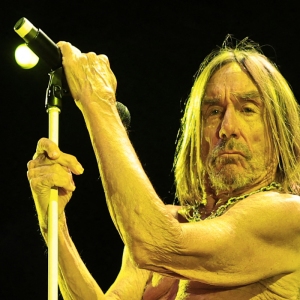 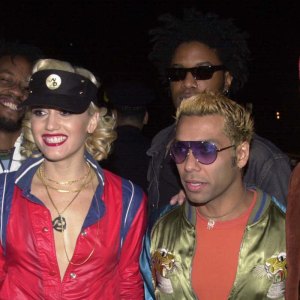