Alone in the Universe will release via Columbia Records on November 13. The first single, “When I Was a Boy” is currently available for streaming on YouTube.

“Music is such a powerful force in our lives. A good song can make people feel much less alone in this universe. And trying to create one of those songs somehow makes me feel less alone too. My whole life—from being that kid with a dream in Birmingham right until today—proves how much music can do,” Lynne said in a press release. 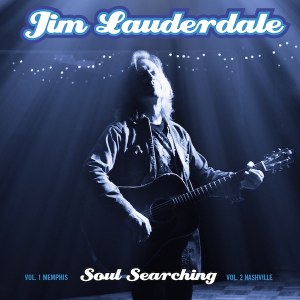 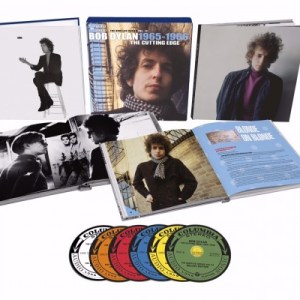