The doc is also set to hit Netflix on June 14.

However, a new bit of information has been revealed about the doc and what Lopez had to say regarding her co-headlining gig at the Super Bowl.

While many loved her performance with pop star Shakira during the 2020 Super Bowl LIV halftime show in Miami, Lopez now, in hindsight, is decrying the idea.

To begin with, Lopez didn’t like the idea of co-headliners.

Lopez said she was frustrated with the time constraints that came with having to do the performance with a second performer.

Said the “Jenny from the Block” singer, “We have six f—— minutes. We have 30 seconds of a song, and if we take a minute, that’s it, we’ve got five left. But, there’s got to be certain songs that we sing, though. We have to have our singing moments. It’s not going to be a dance f—— revue. We have to sing our message.”

He said, “Typically you have one headliner at a Super Bowl. That headliner constructs a show, and, should they choose to have other guests, that’s their choice. It was an insult to say you needed two Latinas to do the job that one artist historically has done.”

Added Lopez, “If it was going to be a double headliner, they should have given us 20 minutes. That’s what they should’ve f—— done.”

Lopez also fought with the National Football League over a section of the halftime show that featured kids in cages, which was a major political talking point after former President Trump’s border policies left many families split and kids in cages waiting for their fate. Once the NFL heard about this, they sought to shut it down in her show.

“We left rehearsal and I noticed everybody was freaking out, but I don’t know why,” Lopez said. “I get a call from Benny, and he’s like, ‘They want to pull the cages.’ That night, the higher-ups at the NFL saw it for the first time, and they’re like, ‘Hey, you can’t do that.”

But Lopez refused and did her show the way she wanted, albeit with another headliner. 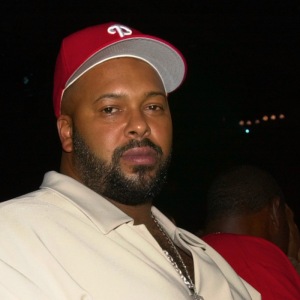 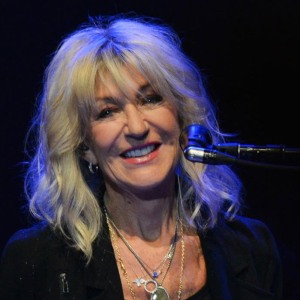