Named “the future of the next 10 years of Nashville,” by Apple Music host Ward Guenther, Carter Faith embodies the new wave of artists on the block. A full-time student and a full-time artist, Faith explains on The Zak Kuhn Show how she’s able to do it all and do it well.

Growing up in a non-musical family, Faith shares that she never thought pursuing a career in music was actually viable, but writing, singing, and guitar have always been things she’s loved to do.

“I would go up to my room after school, play guitar, and sing for hours. I loved it. It’s my favorite thing in the world. So I think [my parents] wanted me to do it and they tried to let me come to it on my own,” Faith says. “I had a love-hate relationship with it because I was so nervous and then eventually I wrote my first song. I was just so sad about some stupid boy, of course, and couldn’t find a song to sing to make me feel better, so I started writing.”

Going on to play live shows at a local spot in her hometown, Faith had only written three songs before applying to be in the songwriting program at Belmont University. Now she’s written hundreds of tracks and released her debut EP Let Love Be Love.

“I don’t know how you teach songwriting, but we write, [professors] critique our songs, we listen to historical songs that are just huge, and learn about why they were so big. I think it’s helped me know more about songwriting because before obviously I’d written very little songs,” she says.

“It just helped me appreciate it more because I came into this kind of naturally, very organically, so it helps me want to keep this as something I love and obviously a hobby in some way but also learn why people love music more than anything. And I wanted to be really good at it,” she explains.

In this way, her humility and ambition shine through in everything she does. And with her first EP out and graduation on the horizon, Faith is just getting started.

Check out the rest of the conversation where she talks about playing the Ryman Auditorium, the making of her album, opening for the Avett Brothers, and much more on The Zak Kuhn Show. 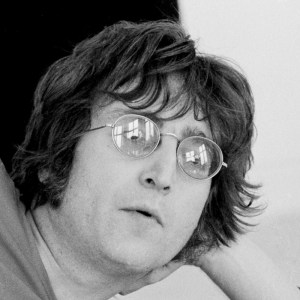 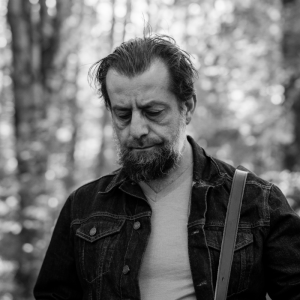