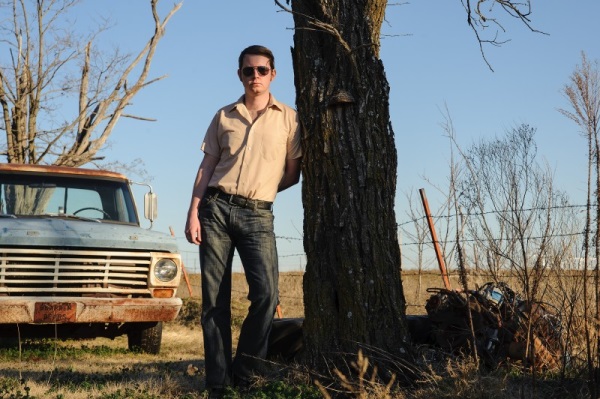 After seeing John Fullbright play live for the second time now, a blazing set in The Continental Club on South Congress in Austin this last Friday, I am convinced that he is one of the most important regionalist voices to emerge in American music since Bruce Springsteen. This is not bullshit. He’s the real thing. He can play the keys like Leon while wailing on the harp with the sincerity of Dylan. He has one of those rare few voices that can still roar at the top of its range. And he draws from early Zevon and Randy Newman, but copies neither.

With scores of his own twists of melody and turns of phrase that make his work uniquely his and no one else’s he pays in full his debts to his forbearers. And at the age of twenty-five he can pen book-worthy lines about God and love and loss and the human condition, all in an American voice with shifting narrative perspectives that remind me as much of Vonnegut as any songwriter. His work is young yet, for sure, but already he is well on his way to mastering the underplayed slyness of the middle-American, country boy with a city mind, populist wit. His work is not undercooked as it might sound in a foreign ear, for the pedestrian quality of some his lines are actually authentic mimicry of the mindset and the language that still looms large over this part of the country. And he’s not a dick. What else do I need to say?

“He’s a songwriter’s songwriter. A musician’s musician,” his drummer Giovanni Carnuccio told me. “Sincerely,” he said, “I’ve been doing it a long time and there’s a lot of jackasses out there, but with him I’m out there trying to keep up. I love playing with him.”

“His work ethic, his intensity, his attention to detail. He takes care over every note.”

After the show I asked Fullbright himself what moves his work and it was clear that the crafting of the song itself is at the top of the list. A good sign for sure. When I asked him how God, a prominent point of reference in his writing up until now, figures into what he is doing, we talked a bit about how religion goes around this part of the country. I was raised in Abilene, a cultural stone’s throw from Bearden, Oklahoma, where he was raised. So I know it as one of the primary sources of both inspiration and suffering. As it concerns his own writing, he told me, “There is nothing stronger than the ‘Thou shalt.’ Dylan knew that.”

How all this plays out is easy to guess. The first time I saw him he was up for Emerging Artist of the Year at this year’s Americana Music Awards where, backed by a Buddy Miller-led crack band, he played “Jericho” and it was amazing. But to give you an idea of what really happened, when he pushed the top end out of the first long note in the chorus, Ann McCrary of the McCrary Sisters, who were singing backup, turned to sister Regina and gave her a look that said something like, “Did you hear what he just did?”

Which brings us to Friday. The first freezing ass cold night of the year in Austin, people stood in line for more than an hour to make sure they could get in. There were no preshow tickets and given the fact that the first time he played The Continental, I am told, the relatively unknown Oklahoman silenced a crowd I have seen talk over some really talented people as if they were cocktail musicians. So people knew to show up early regardless of the weather or risk not getting in. Except for the obligatory chatty bar side girls who still blabber on whenever everyone else in the house is silent, the crowd isn’t rude – it’s just surly Austin, which has seen so much good music it is hard to impress. The Five Spot in Nashville is much the same.

All it took to call The Continental Club to order was the opening number, “I Didn’t Know,” which he played solo on a vintage Silvertone electric, the guitar he stuck with throughout the show. The line, “I didn’t know about silence until you were gone,” was the first of many to cut to the bone and conjure the cure at the same time. The next was “I’m Going Home,” also played solo with biting clarity.

For the third number he was joined by veteran guitarist Terry Ware on the Telecaster, the jazz trained David Leach on bass, and drummer Giovanni Carnuccio who, like Fullbright, once played with the Turnpike Troubadours. When the band keyed up together for the first time it was to lay down the first notes of “Satan and St. Paul,” from his first studio album, From the Ground Up, out since 2012 on Blue Dirt Records. His sound on this night was much grittier and meaner than I anticipated, even after having caught him at the Cannery in Nashville after the awards. The tightness of the group left no doubt that this was going to be an outstanding performance. 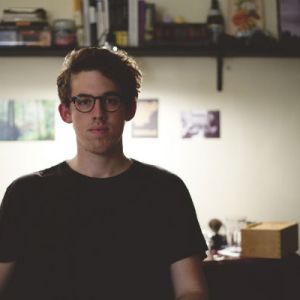 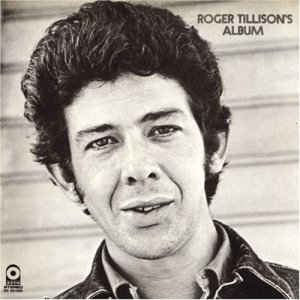