John Legend wasn’t ready to let the country duo The Marilynds go after their soulful rendition of the Bee Gees’ 1977 Saturday Night Fever hit “How Deep Is Your Love,” which they sang with contestant Parijita Bastola during The Voice battle rounds on Oct. 18.

Following the trio’s performance, coach Gwen Stefani complimented 17-year-old Bastola’s throwback, soulful vocals, and stage presence. “Your personality was coming out, and it was really beautiful,” said Stefani. “It reminds me a lot of a ’70s singer-songwriter voice.”

Legend was impressed by the synchronicity and harmony of The Marilynds, made up of the Annapolis, Maryland-born sisters Lindsay and Kasey Staniszewski, who initially made it through the blind auditions on Oct. 3 with their rendition of Lady A’s “What If I Never Get Over You,” from the band’s Soundtrack to Summer 2019 album.

“You all just leaned into those harmonies,” said Legend. “It was flawless. The quality of your execution today was just really, really strong.”

Though Legend chose Bastola as the winner of the battle round, he immediately hit his “save” button to keep The Marilynds on his team.

“The Marilynds deserve to be saved, and I think they have something special to offer this competition,” said Legend. “They’re a very compelling group, and I think their lane of country-pop is unique on my team.”

The Staniszewski sisters have been performing on stage since their youth and released several singles since 2017, including their most recent song “Saving Grace.”

Both sisters were also crowned Miss Maryland—Lindsay in 2010 and Kasey in 2013—and have performed for national organizations throughout the years, including the Children’s Miracle Network, the Girl Scouts of the USA, the Special Olympics, USO, and the Wounded Warriors Project. 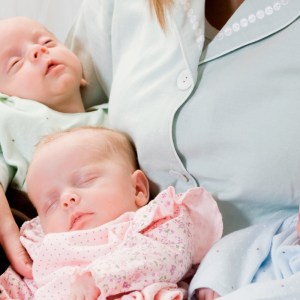 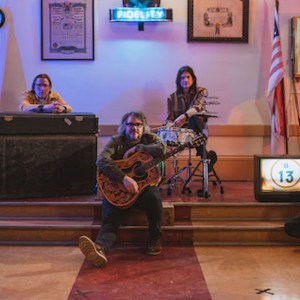