Today, the guitar virtuoso and former Jessica Simpson boy-toy, John Mayer, released his newest video for the song, “Wild Blue.” The single is the fifth track from Mayer’s acclaimed record, Sob Rock, which was released in July.

The “Wild Blue” video is intentionally exaggerated and may remind viewers of the viral “Somewhere over the Rainbow” music video. Rolling Stone even commented that Mayer’s most recent video is “very silly.” Judge for yourself below.

Before the “Wild Blue” music video Mayer had already released the video for the track “Last Train Home.”

Fans can stream the new LP, Sob Rock, in its entirety here.

Mayer has also announced a multi-dozen-stop tour for 2022: 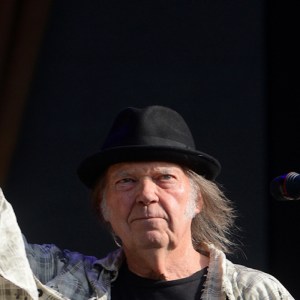