It’s known the world over that social media can (all too) often be a cesspool of negativity. Take a stroll through any celebrity’s Instagram or Twitter accounts and you’ll inevitably come across some trolls hiding behind anonymous screen names spouting some threatening drivel.

Well, this week, after the release of the new Taylor Swift album, Red (Taylor’s Version), famed guitarist John Mayer wanted to do something about it.

With the release of Red, many of Swift’s legions of fans have tried to suss out the real identities of some of the people Swift mentions on the album. For example, Jake Gyllenhaal has been a common topic of conversation, allegedly inspiring Swift’s song, “All Too Well.”

But so is Mayer, due to the fact that Swift is apparently onto her next album re-recording, this time her 2010 six-time platinum LP Speak Now, on which there is the track, “Dear John,” presumably inspired by Mayer. Because of this, Mayer has received death threats on social media. So, he decided to respond to one.

According to Comic Sands and The Daily Dot, that specific fan, a woman named Alondra, shared the screen shots of a DM in which she wrote, “Fu*k yourself you ugly bi*ch I hope you choke on something” to Mayer.

Mayer, saying he chose Alondra at random, actually replied, saying, “I’ve been getting so many messages like these the past couple days…. I’m not upset, I just tend to have a curious mind and feel compelled to ask. Do you really hope that I die?”

Alondra replied with a voicemail, saying, “My friend literally dared me to do that. She’s a Taylor fan and like so am I. It was a dare. I’m sorry. I did not expect you to see.”

Mayer responded again, saying, “There was some healing here today!”

All’s well that ends well, it would seem.

A John Mayer fan account shared the exchange, writing, “remember when he said: ‘kindness takes an awful lot of intelligence‘? he could’ve answered harshly to her, and it would have been totally understandable (ok he’s a celebrity he’s used to this but that doesn’t change the fact that it’s not okay and it can affect ppl). instead he- understood that the girl said those things without thinking about it and how she could have felt when he responded. so he was the nicest to her and he kept saying it was ok to make her feel ok. this is the same man you’re attacking.”

In more recent Mayer news, the singer sat down with Adele to talk about her new album and many other things including marriage, which SiriusXM tweeted about on Wednesday (November 17), “.@Adele still believes in the power of marriage. Check out her full interview with @JohnMayer this Friday, 11/19, on @SiriusXMHits1.” 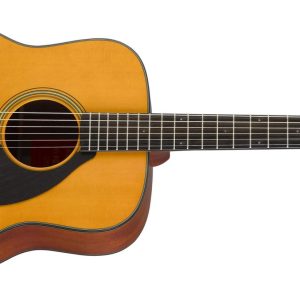 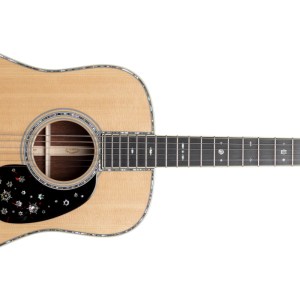