Taylor Swift has done it again—she surprised us with a new creative twist on how we listen to her music. On November 5, Swift unexpectedly released a trailer for an upcoming short film inspired by her song, “All Too Well.”

“November 12. Remember it.” she wrote alongside the clip on Twitter.

Packed into a 30-second clip, we learn that Swift will star in the film along with actor Dylan O’Brien (The Maze Runner) and actress Sadie Sink (Stranger Things). Swift also self-produced the forthcoming short film.

This video trailer comes after Swift’s earlier announcement that she will be releasing Red (Taylor’s Version) on November 12. This edition of Swift’s catalog is part of her effort to re-record each of her albums as “Taylor’s Version.” Fearless, the artist’s 2008 record, was released in April as Taylor’s Version.

“All Too Well” was originally released in October of 2012, as a part of Swift’s fourth studio album, Red. The track is a brilliant example of the star’s renowned songwriting abilities and has been certified Gold by the Recording Industry Association of America. An expanded version of “All Too Well,” the original 10-minute long song, will be released with Red (Taylor’s Version).

In addition to her fan’s excitement, Swift’s profound dedication to her craft has not gone unnoticed in the music industry either. In a recent interview with USA Today, the storied Billy Joel commented on Swift’s impact on the music world. “Taylor [Swift] is also a very talented girl and she’s productive and keeps coming up with great concepts and songs and she’s huge. You have to give her high marks. She knows music and she knows how to write. She’s like that generation’s Beatles,” Joel said.

Pre-order Red (Taylor’s Version) here, and you can check out some of American Songwriter’s favorite Taylor Swift song lyrics here. 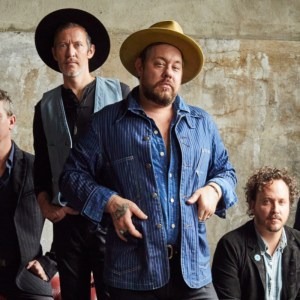 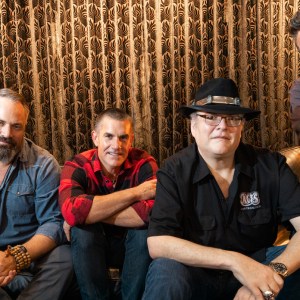